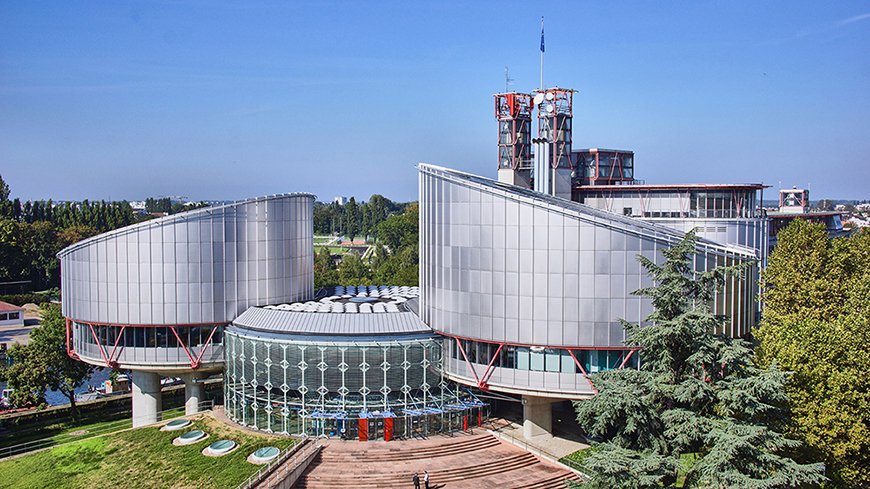 The European Court of Human Rights, set up by the European Convention on Human Rights, is the Council of Europe’s independent international judicial body. Its principal mission is to ensure that member states observe their commitments to the Convention by examining applications from people who allege there has been a violation of their human rights as protected by the ECHR Convention and delivering a judgment where the application is admissible and well-founded. Many cases come to the Court each year, and the number is growing, proving that its role in protecting and improving the rule of law, democracy and fundamental rights is more relevant than ever.

The Court is making continuous efforts speed up the examination of cases and improve its working methods and case management. A new strategy launched in 2021 ensured increasingly focused and efficient processing of cases, while applications continue to be filtered effectively. The strategy aims to prioritise chamber cases so judgments and decisions in high impact cases are delivered quickly and to strengthen the ability to deal with key legal issues of relevance. Almost all other cases, with the exception of Grand Chamber cases, are dealt with as efficiently as possible by the committees.

More information on how to apply can be found here.

There are two other ways in which the Court works with civil society.

Firstly, the Court president can decide to invite anyone concerned with a case who is not the applicant to submit written comments or take part in a hearing. This is called the third-party intervention mechanism (article 36 of the Convention) and over the years it has allowed several NGOs engaged in defending human rights or interested in a relevant sector of law to submit their arguments to the Court. Third-party interventions by NGOs are fairly common and cover a broad spectrum of issues such as the relationship between religion and state, the rights of minorities, the rights of LGBTI people and abortion rights. NGOs offer a wide range of submissions, from legal points to facts and figures, information on governmental policy, or details on whether there is consensus or divergence of views amongst member states on certain issues. NGO submissions are often referred to in judgments.

Secondly, NGOs can be involved in meetings and seminars. At least once a year, normally in late November or the beginning of December, the Court holds a general meeting with representatives of the main European NGOs specialised in litigation to discuss case law developments and procedural matters. Seminars on specific topics are organised on an ad hoc basis, to which representatives of NGOs with particular expertise in the subject matter are invited. Judges and lawyers travel all over Europe – sometimes, beyond the borders of Europe – to events aimed at sharing the Court‘s case law and practice with different sectors of civil society, for instance, conferences for journalists on freedom of expression and freedom of the media.