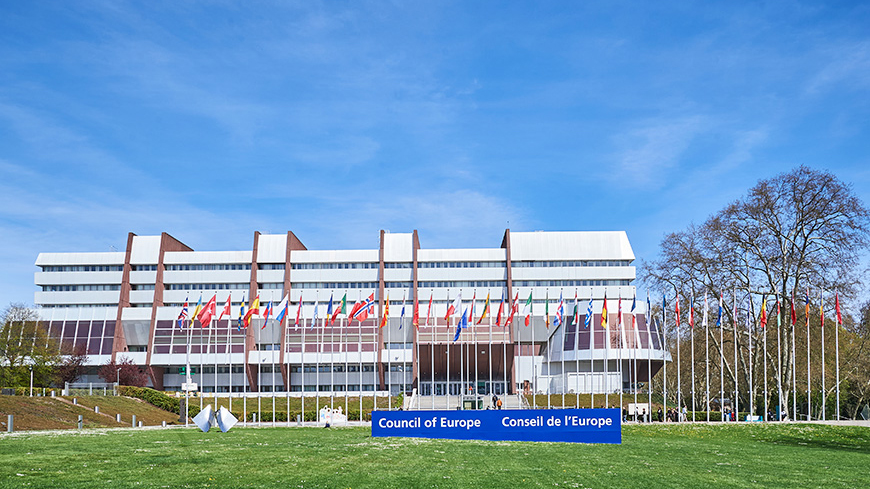 The Council of Europe is the continent’s leading human rights organisation. All member states have signed up to the European Convention on Human Rights, a treaty designed to protect human rights, democracy and the rule of law, creating a common European legal space.

The European Court of Human Rights oversees the implementation of the Convention. Individuals can bring complaints of human rights violations to the Strasbourg court once all possibilities of appeal have been exhausted in the member state concerned.

The Council of Europe advocates freedom of expression and the media, freedom of assembly, equality, and the protection of minorities. It has launched campaigns on issues such as child protection, online hate speech, and the rights of the Roma, Europe’s largest minority. The Organisation helps member states fight corruption and terrorism and undertake necessary judicial reforms. Its group of constitutional experts, known as the Venice Commission, offers legal advice to countries throughout the world.

The Council of Europe promotes human rights through international conventions, such as the Convention on Preventing and Combating Violence against Women and Domestic Violence and the Convention on Cybercrime. Conventions are prepared and negotiated within the institutional framework with negotiations culminating in a decision by the Committee of Ministers, the Council of Europe’s decision-making body. It is then agreed to open the treaty for signature by member states and, if necessary, by other states or organisations who took part in drawing it up. Conventions owe their legal existence to the consent of those member states that sign and ratify them. A full list of conventions, their explanatory reports, the status of signatures and ratifications, declarations and reservations made by states, and notifications issued since 2000, are available on the website of the Council of Europe Treaty Office.

Another important legal mechanism is the Council of Europe’s recommendations on different topics. These are made by the Committee of Ministers, and whilst they are not binding, they set a policy framework agreed by member states. Much of the work of intergovernmental steering committees is devoted to either creating or following up recommendations. Links to relevant recommendations can be found under the entries in this handbook.

The Council of Europe works in close partnership with the European Union, and co-operates with the United Nations (UN), the Organization for Security and Co-operation in Europe (OSCE), with partner countries in its neighbourhood and worldwide. For example, the European Directorate for the Quality of Medicines and Healthcare, which protects public health though the development of quality standards both for safe medicines and their safe use, and for blood transfusion, organ, cell and tissue transplantation and consumer health issues has agreements with Brazil, China, South Africa and the United States.

In addition to the European Court of Human Rights, the Council of Europe consists of several working institutions.

The Organisation’s action is structured around three dimensions constituting a “dynamic triangle” – standardsetting, monitoring and co-operation. These three dimensions are integrated into its functioning and operation and form one of its key strengths and comparative advantages.

Standard-setting includes activities aimed at drawing up and adopting standards – whether legally binding or not – and identifying best practices. These can include conventions, protocols, recommendations, conclusions, guidelines or policy recommendations.

Monitoring and advisory include activities aimed at assessing compliance by states with the above-mentioned standards, whether in pursuance of legal undertakings or on a voluntary basis, or whether following a legal procedure or not; for example, to assess compliance with a convention, recommendation or undertaking.

Co-operation includes activities conducted mostly in the field. Co-operation aims at raising awareness about agreed standards and policies, supporting states in reviewing their laws and practice in the light of those standards, and enhancing their capacity; including when the monitoring procedures reveal areas where measures need to be taken to comply with the standards of the Organisation.

The Council of Europe strives to deliver focused and tangible results, with maximum efficiency and from a clear “value for money” perspective. To this end, it has developed a result-based management (RBM) approach to develop its Programme and Budget 2022-2025 and address the three fundamental questions: why (the Organisation needs to act), what (the Organisation does), and how (what structures and resources are needed).

RBM is a management strategy that explains why an intervention is necessary and describes how it will
be implemented, monitored and assessed, including risk management at each stage. It ensures a focus on results, through programmes and projects structured around public policy objectives that target clearly identified problems and challenges, and employs monitoring and evaluation systems. In this way, RBM becomes a tool for tangible change, where each action contributes to a successful outcome. 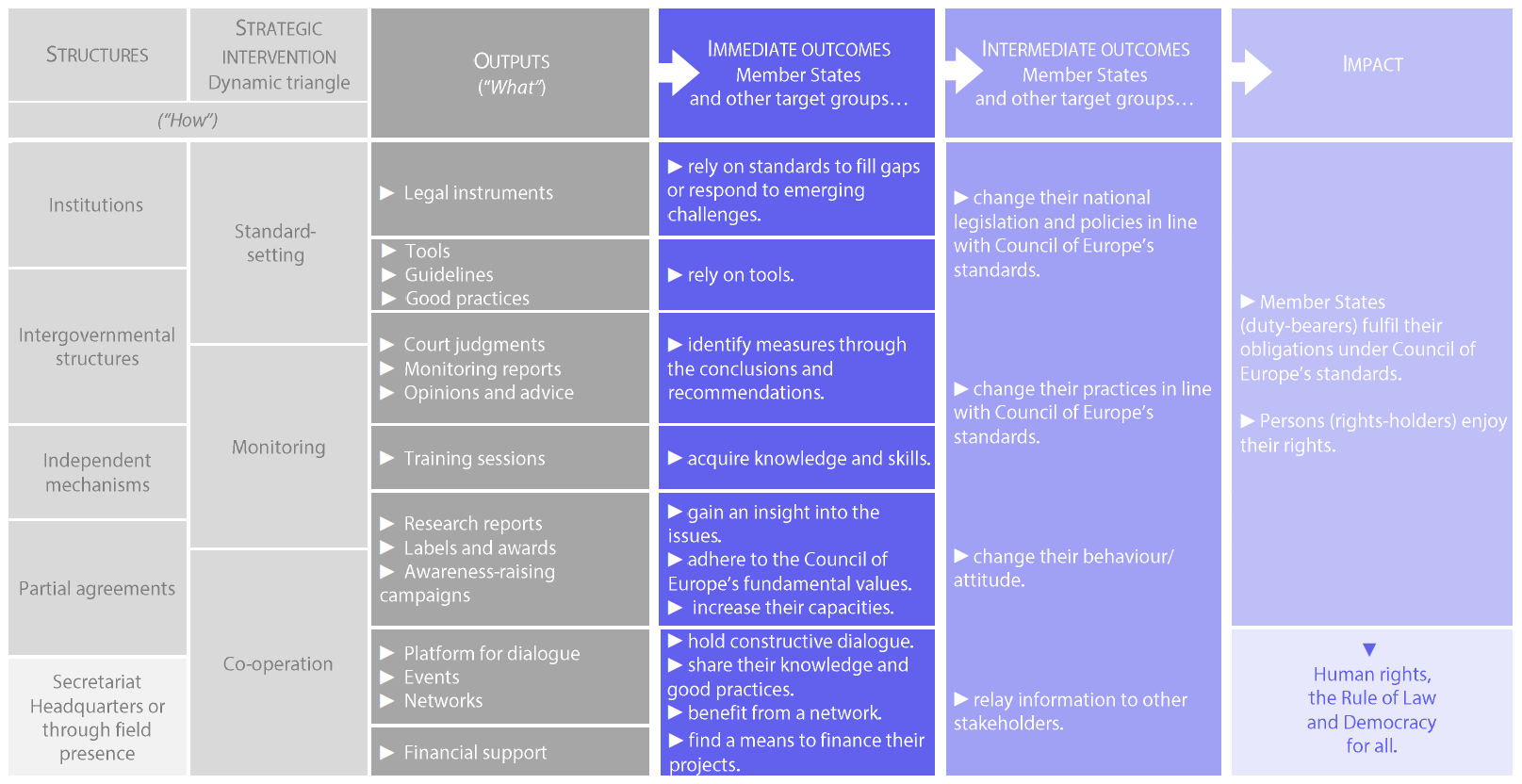 Figure 1 – Our theory of change: toward Human rights, the Rule of Law and Democracy for all