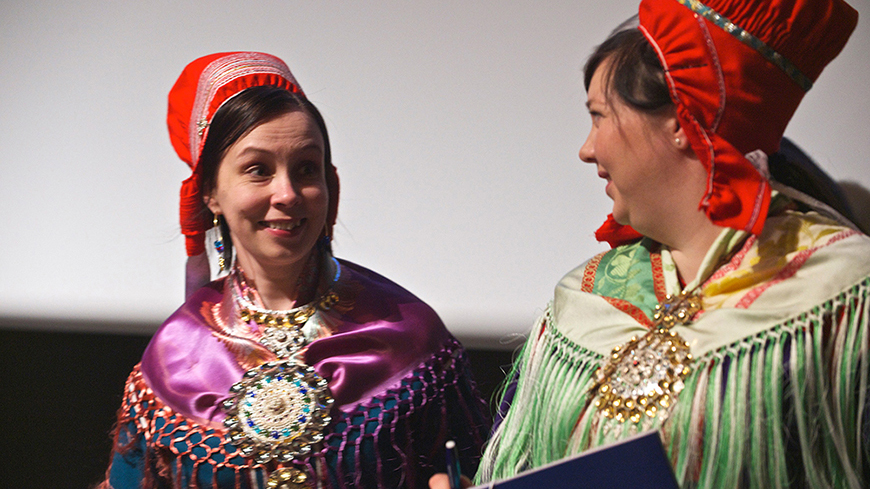 The Advisory Committee on the Framework Convention for the Protection of National Minorities (FCNM) and the Committee of Experts of the European Charter for Regional or Minority Languages (ECRML) evaluate the situation in their respective fields on the basis of periodic reports submitted by countries that are party to their respective treaties and information gathered both during country visits and provided by representatives of national minorities and NGOs. Country-specific opinions and evaluation reports are adopted every five years.

NGOs and minority associations have a key role in the monitoring mechanism of the framework convention. The advisory committee may seek information from civil society and NGOs and in their turn NGOs can submit information to the advisory committee at any time, and about any country. The most appropriate moment is when a state report has been received and a country visit is being prepared: the status of country monitoring can be seen here. Contributions in English or French are preferable. State authorities are also encouraged to include NGOs in the drafting process of the state report and to ensure participation of NGOs in follow-up meetings once the opinions are made public

The European Charter for Regional or Minority Languages (ECRML) is a treaty designed to protect and promote regional and minority languages as a threatened aspect of Europe’s cultural heritage. It is also designed to enable speakers of a regional or minority language to use it in private and public life (education, judiciary, administration, media, cultural life, economic and social life, and transfrontier co-operation). Its overriding purpose is cultural. The charter covers regional and minority languages, non-territorial languages and lesswidely used official languages.

NGOs are key partners in promoting language diversity. Before a country ratifies the charter, NGOs can assist in choosing the provisions to be applied to each regional or minority language. After ratification, their role is to co-operate with national authorities in designing practical measures, implementing the charter provisions and informing the committee of experts of shortcomings. To monitor states’ compliance, the committee of experts adopts evaluation reports containing recommendations on how the use of each regional or minority language can be improved. When preparing these reports, the committee organises on-the-spot visits to the countries concerned to consult associations representing regional or minority language speakers and national, regional and local authorities. The secretariat also maintains regular contacts with relevant European organisations and participates in exchanges with a view to obtaining pertinent information to be used in evaluation reports.