Pursuant to Resolution CM/Res(2019)49, NGOs and minority associations have a key role in the monitoring mechanism of the Framework Convention. The Advisory Committee may in particular seek information from civil society and non-governmental organisations.

How can NGOs submit shadow/alternative reports?

It is important for the monitoring work of the Advisory Committee to receive shadow/alternative reports either ahead of the country-visit or shortly after, as a follow-up to the country-visit.

A shadow/alternative report may either:

It is important to note that:

Which States are being monitored?

Stage1: These country-visit dates are not fixed yet. NGOs are invited to submit shadow/alternative reports at anytime.

Netherlands (State report received on 31 May 2021)

Republic of Moldova (State report received on 22 May 2019)

Stage 2: These country visit dates are now fixed. NGOs are invited to preferably submit their reports at the latest two weeks before the country-visit, to allow their report to be taken into account by the ACFC delegation in the course of its country-visit.

Status of other countries >>

Other forms of input by NGOs

State authorities are also encouraged to:

Where to submit information? 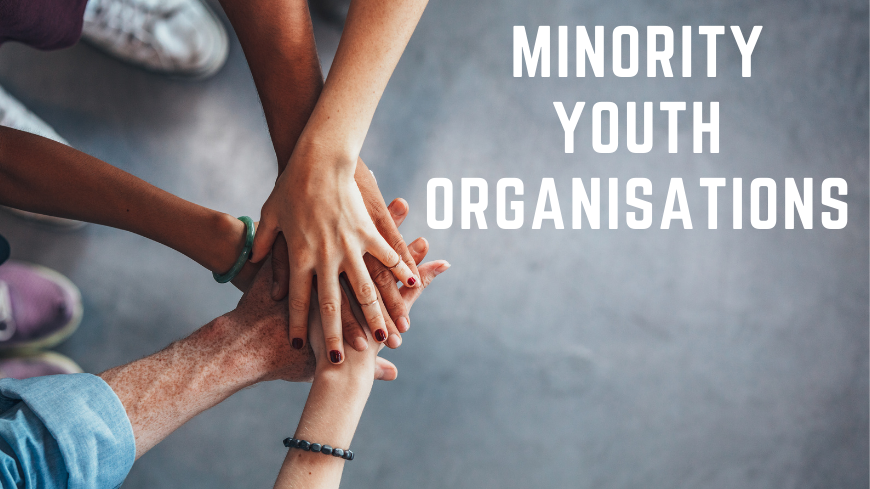