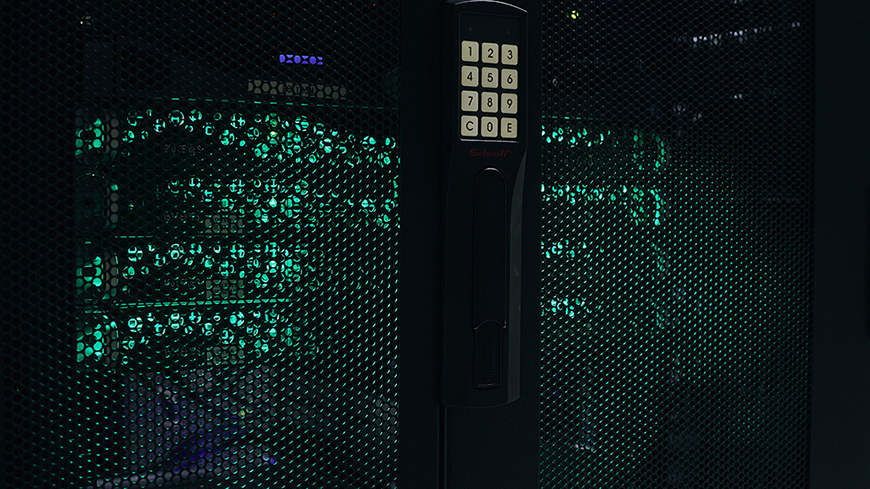 The Budapest Convention is the most relevant international criminal justice agreement on cybercrime and electronic evidence with currently 80 states that are parties or that have signed it or been invited to accede. The Cybercrime Convention Committee (T-CY) – representing the parties to this treaty – oversees its effective use and implementation and the Cybercrime Programme Office of the Council of Europe (C-PROC) in Romania is supporting countries worldwide through some 400 capacity building activities annually.

Civil society contributed to the preparation of the new second additional protocol to the Convention on Cybercrime between 2017 and 2021 in six rounds of consultations. Co-operation with civil society, data protection organisations and industry organisations is also sought within the framework of capacity building activities.