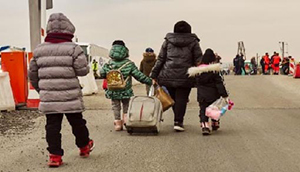 The Council of Europe and the European Commission will celebrate the European Day of Languages on 26 September.

The Language support for adults arriving from Ukraine (twenty-three new tools) have been adapted from the Toolkit for adults which was developed as part of the Council of Europe’s Linguistic Integration of Adult Migrants (LIAM) project.

Language support for adult refugees: a Council of Europe toolkit 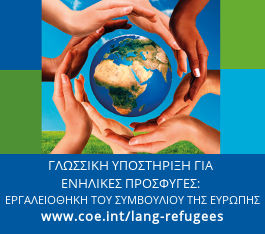 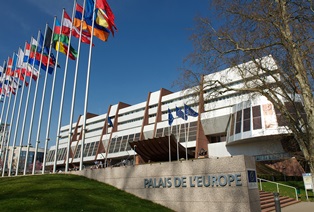