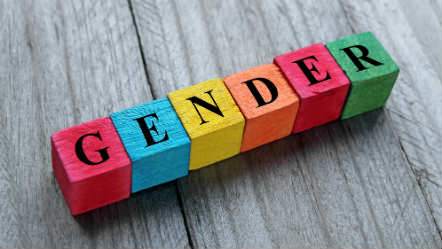 Gender is a set of characteristics which differentiate socially constructed roles and behaviours as either masculine or feminine and which are attributed to individuals based on their sex at birth. However, this clear-cut differentiation leaves little (or no) room for those individuals whose gender identity does not match the sex assigned to them at birth. It does not include intersex individuals (if we take into consideration only the biological factors), for example or the LGBTQI+ people (including Lesbian, Gay, Bisexual, Transgender, Queer or Questioning, Asexual or Ally). Thus, the term “gender”, while considering also sexual orientation and gender identity, has different and very personal meanings for each individual.

Gender identity refers to a person’s deeply felt individual experience of gender, which may or may not correspond with the sex assigned at birth, and includes the personal sense of the body and other expressions of gender (that is, “gender expression”) such as dress, speech and mannerisms. The sex of a person is usually assigned at birth and becomes a social and legal fact from there on. However, some people experience problems identifying with the sex assigned at birth – these persons are referred to as “transgender” persons. Gender identity is not the same as sexual orientation, and transgender persons may identify as heterosexual, bisexual or homosexual. (Sexual Orientation and Gender Identity Unit - Glossary)

The Council of Europe has been working on gender, gender equality, anti-discrimination, and gender identity from various angles since a long time. At the moment, the Council of Europe has a Gender Equality Strategy 2018-2023, including themes such as combating gender stereotypes and sexism, preventing and combating violence against women and achieving balanced participation of women and men in political and public decision-making. Among the Council of Europe's human rights standards, the Istanbul Convention provides a legal framework to prevent and protect victims of domestic abuse.

The Council of Europe has worked also on combating discrimination on grounds of sexual orientation or gender identity. The Council of Europe Sexual Orientation and Gender Identity unit promotes and seeks to ensure that the human rights of every individual are respected, including equal rights for LGBT+ persons.

The Council of Europe’s youth sector has been integrating a gender dimension in its policy, educational approaches and practices for many years. Within the youth sector, the EYF supports youth projects that take into consideration gender matters as a transversal issue.

In the projects it supports, the EYF asks NGOs to put their “gender glasses” on, and think critically of how they approach gender inequality and gender-based discrimination and how they can mainstream gender. In general terms, these “gender glasses” should be used in the planning, implementation and evaluation of an activity. The EYF has developed some guidance on this matter, as well as some questions/ideas to keep in mind when aiming to include a “gender perspective” in a youth project. 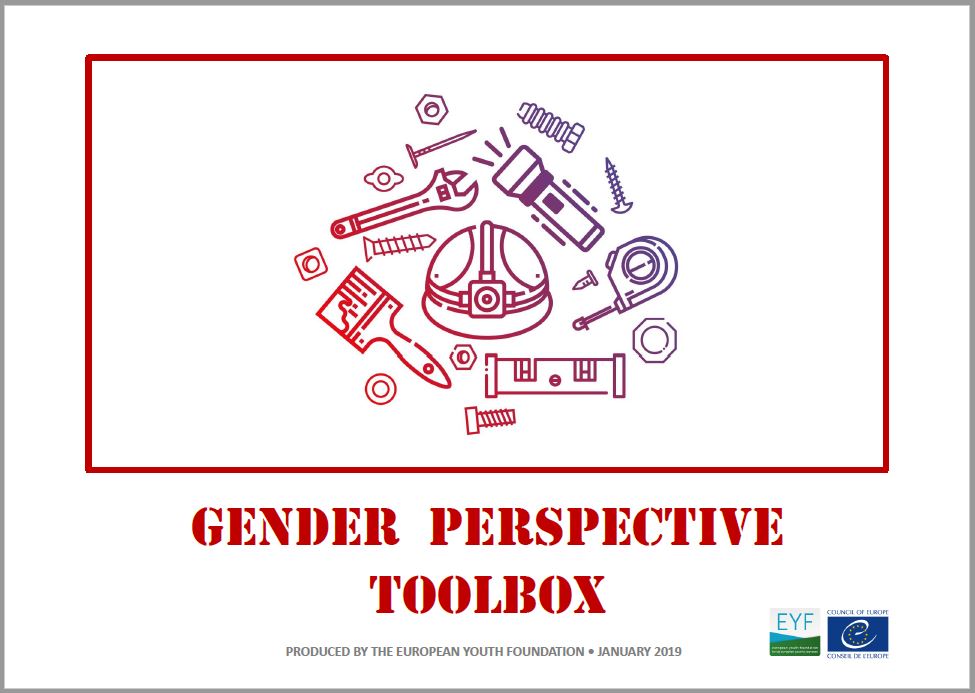 The EYF produced a non-exhaustive toolbox including guidance for youth NGOs on how to integrate a gender perspective when organising youth activities. It proposes seven key methods that NGOs could easily adopt in the processes and different steps when organising a youth activity: preparation, implementation, follow-up. Download the pdf here. 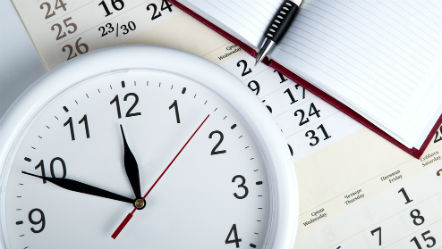 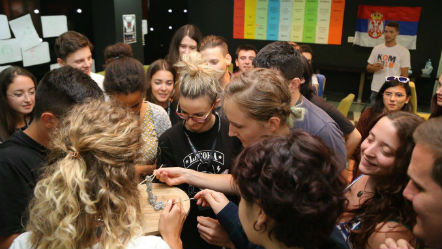 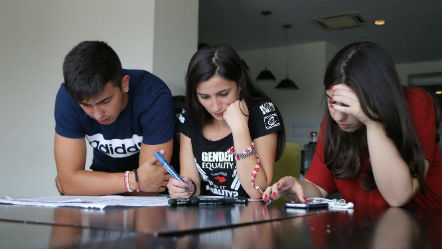