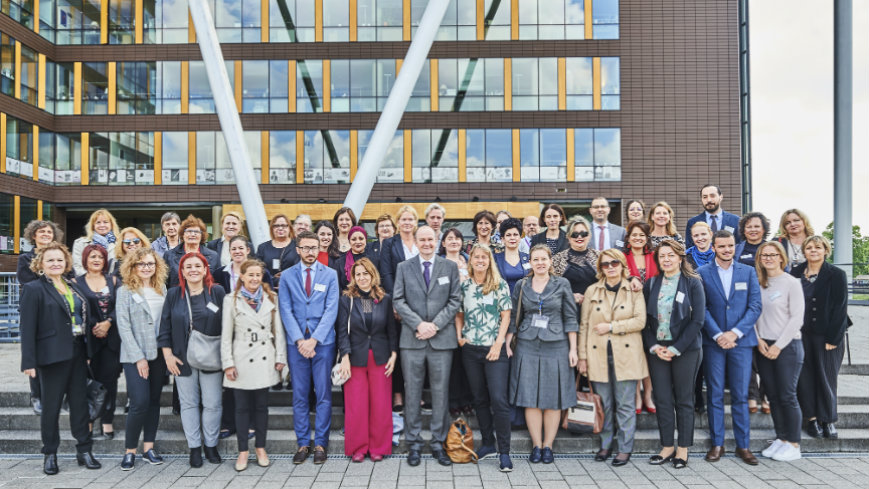 Members of the Gender Equality Commission

Under the authority of the Committee of Ministers, building on the achievements in the area of gender equality, including notably the Council of Europe Gender Equality Strategy 2018-2023, the Gender Equality Commission (GEC) will steer the Council of Europe’s intergovernmental work in the field of gender equality and advise the Committee of Ministers on appropriate action to be taken in its field of competence, taking due account of relevant transversal perspectives. In particular, the GEC is instructed to: