Hungarian Presidency of the Council of Europe Committee of Ministers

Hungary has taken over the Presidency of the Committee of Ministers of the Council of Europe from Germany during a video-conference meeting with representatives of the Organisation’s 47 member States. 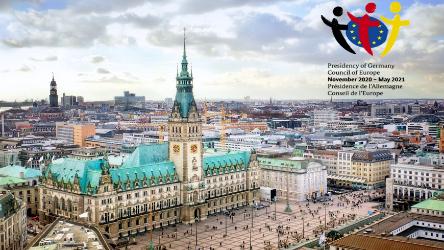 Priorities of the Hungarian Presidency

The Hungarian delegation to the Congress comprises of 7 representatives and 7 substitutes.
The head of the delegation is Gyorgy Illes.