International Conference on "Intersectionality and LGBTI Policies in Europe: Lived Realities of Lesbian* Women and the Recognition of Rainbow Families" 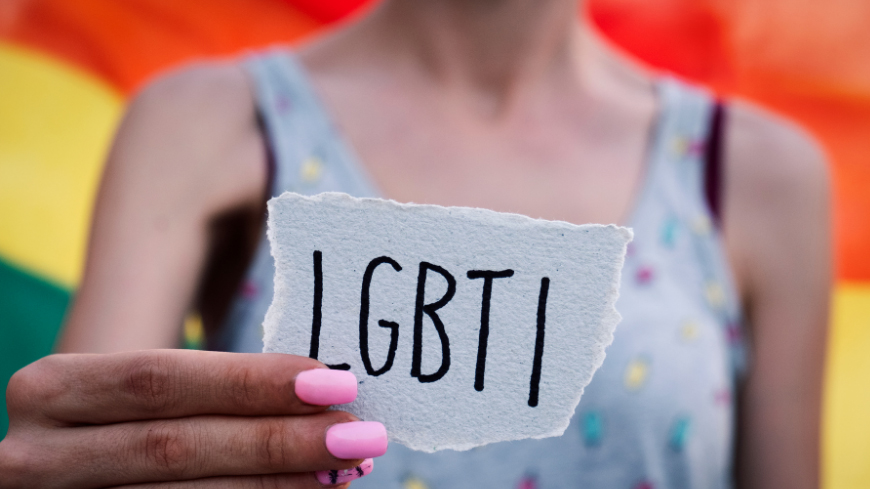 Within the framework of the German Presidencies of the Committee of Ministers of the Council of Europe and Council of the European Union in 2020, the German Federal Ministry for Family Affairs, Senior Citizens, Women and Youth, together with the Observatory for Sociopolitical Developments in Europe, is hosting a key international conference on intersectionality and LGBTI policies in Europe.

The event – the first under the German Presidency of the Committee of Ministers of the Council of Europe, starting on November 18th - aims at raising awareness on the intersectional aspects of discrimination lesbian* women experience in their daily lives as well as the specific needs of rainbow families. The use of the term lesbian* comes from the understanding that lesbian identities are heterogeneous, and they are inter*- and trans*-inclusive.

Lesbian* women often face stigmatization, both as women and in relation to their sexual orientation. Discrimination on other grounds - including disability, religious views, origin, age or social status - can exacerbate their personal or social situation even further. The conference will therefore focus on the lived realities of lesbians*, and on the needs of rainbow families in the European Union and Council of Europe member states.

Council of Europe Secretary General Marija Pejčinović Burić will intervene on November 19th in a high level discussion on Intersectionality and LGBTI with the European Union Commissioner for Equality Helena Dalli and the German Federal Minister for Family Affairs, Senior Citizens, Women and Youth Franziska Giffey.

The Head of the Sexual Orientation and Gender Identity (SOGI) Unit Eleni Tsetsekou will also intervene in the panel “Rainbow Families – Challenges and Steps Ahead: Towards the Full Recognition of Rainbow Families Across the European Union?”, taking place on November 18.