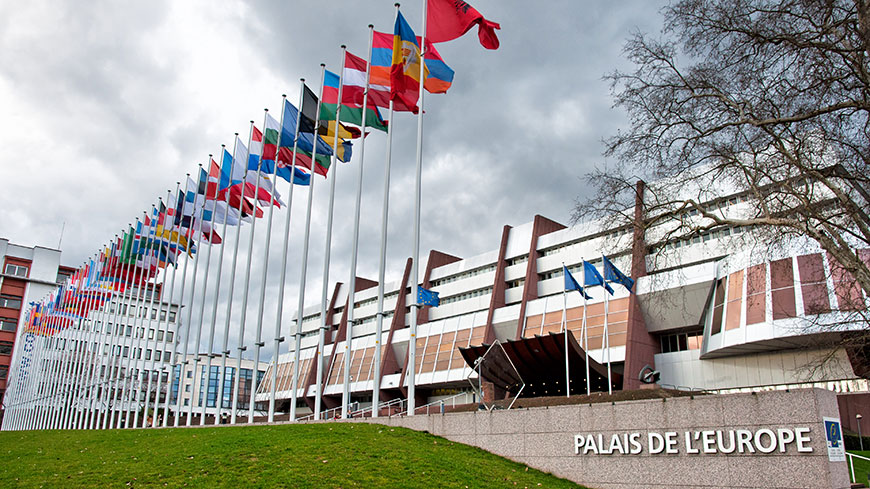 The Committee of Experts of the European Charter for Regional or Minority Languages held its 72nd plenary meeting from 15 to 17 March 2022 in a hybrid format (Strasbourg/online). During the meeting the Committee adopted its evaluation report on the application of the Charter by Bosnia and Herzegovina, which will be transmitted to the authorities for possible comments within a deadline of two months. The report and the state comments will then be made public and submitted to the Committee of Ministers, together with proposals for recommendations that, once adopted by the latter, will be addressed to Bosnia and Herzegovina. The Committee also adopted a mid-term report on the implementation of its recommendations for immediate action by Croatia (to be published soon).