Tangible results have already been achieved. The common legal space between the region and Europe is progressively expanding, through increased commitments of Southern Mediterranean countries towards Council of Europe Conventions open to non-member States. The use of Council of Europe standards in the revision and drafting of legislation is also increasing, as illustrated by the support and guidance provided by Council of Europe in Tunisia, where the Parliament adopted a law relating to violence against women inspired by the provisions of the Istanbul Convention. South-South and North-South networks have also expanded, such as the UniDem Med Campus (University for Democracy), which allows senior civil servants from the region to exchange knowledge and experience on the topic of modernising public administration. In the area of combating economic crime, Egypt have acceded to the Šibenik Network of Corruption Prevention Agencies in 2020, following the accession of Jordan, Morocco, Palestine* and Tunisia in 2019.

Through bilateral and regional joint programme, the Council of Europe and the European Union have been working closely with beneficiaries from region for the past years. Since 2012, the South Programme, co-financed by the European Union and the Council of Europe and implemented by the latter, provides a regional framework for co-operation completed by bilateral targeted actions. It has allowed the Council of Europe to work with Algeria, Egypt, Israel, Jordan, Lebanon, Libya, Morocco, Tunisia and Palestine* with a view to promoting respect for human rights and the rule of law, and to enhancing democratic governance in accordance with European and international standards. The fourth phase of the programme “Regional Support to Reinforce Human Rights, Rule of Law and Democracy in the Southern Mediterranean” started on 1st March 2020.1 It builds upon the achievements and success of its first (2012-2014), second (2015-2017) and third (2018-2020) phases, as well as on the results of the Neighbourhood Partnerships with Morocco, Tunisia and Jordan.

The regional joint programme CyberSouth started in July 2017. It covers the Southern Mediterranean region, with a special focus on Algeria, Jordan, Lebanon, Morocco and Tunisia. It aims at strengthening legislation and the institutional capacities on cybercrime and electronic evidence in the region in line with human rights and rule of law requirements.

In addition to European Union funding, voluntary contributions from several Council of Europe member States (Norway, Monaco, Estonia, France, Liechtenstein, Turkey, Spain, Cyprus, Malta etc.) and from the Aga Khan Development Network, mainly aimed at Morocco, Tunisia and Jordan, have backed co-operation in the areas such as fighting violence against women and children, promoting freedom of expression and media freedom, or youth.

* This designation shall not be construed as a designation of a State of Palestine and is without prejudice to the individual positions of Council of Europe member States on this issue. 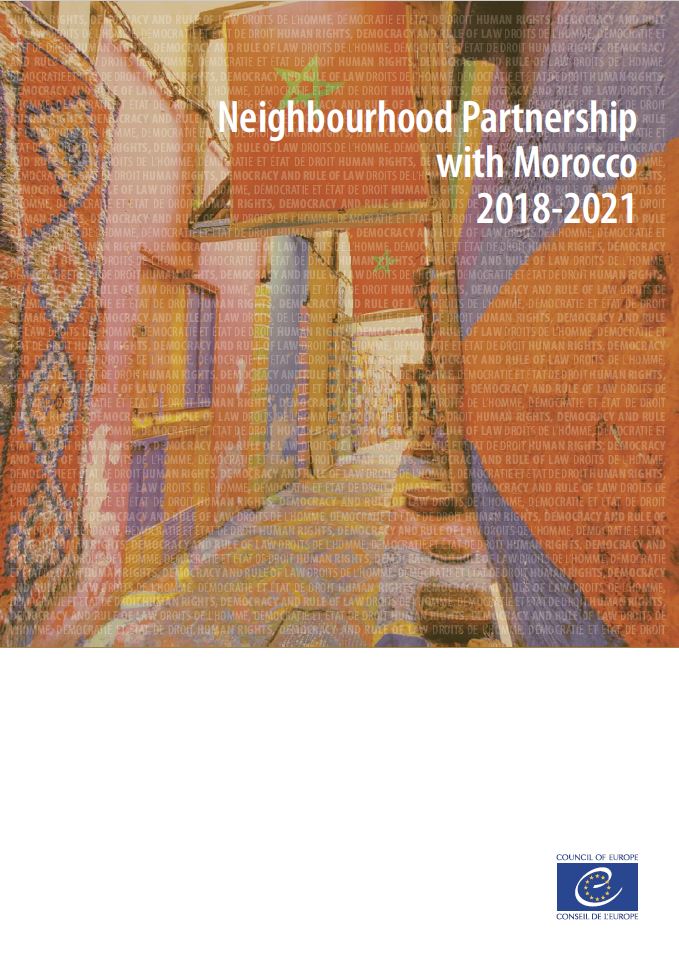 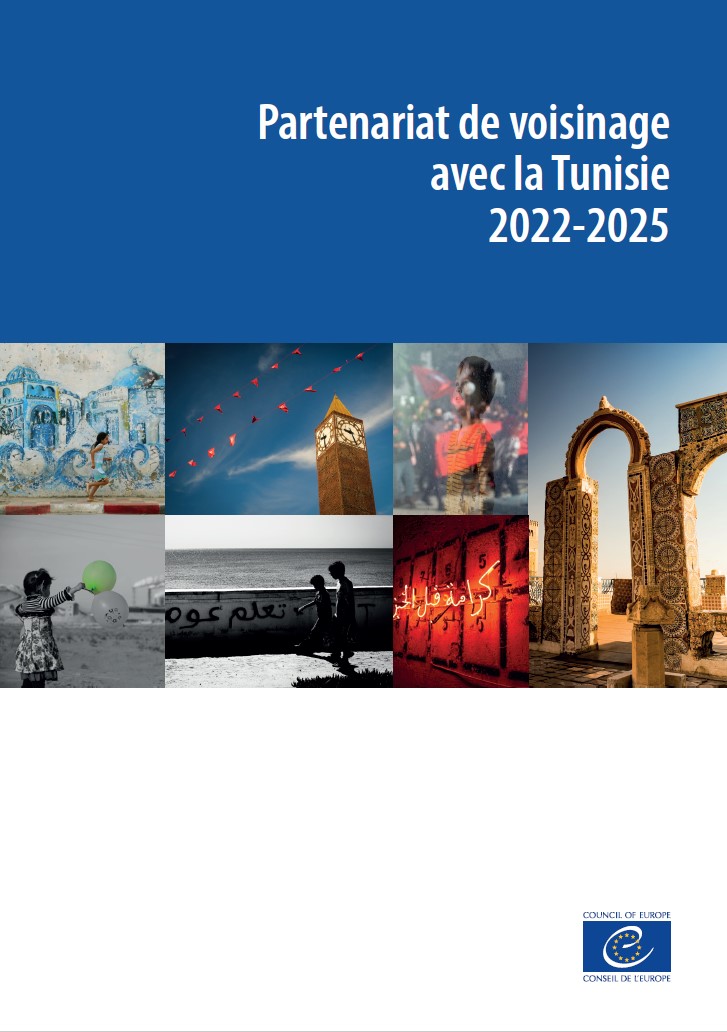