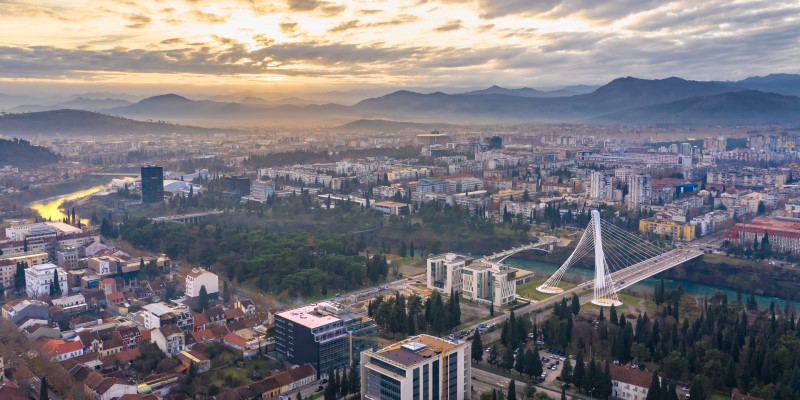 Co-operation activities are currently being implemented to support the reform process in the following key areas: the judiciary, human rights protection, the fight against economic crime, anti-discrimination including minority rights, education, and freedom of expression and freedom of the media. Seven actions are currently being implemented within the second phase of the European Union/Council of Europe Horizontal Facility for Western Balkans and Turkey (2019-2022), which assists the Beneficiaries in the region in addressing the Council of Europe monitoring and advisory bodies’ recommendations and relevant European Union accession priorities. Under the Horizontal Facility, support to the judiciary includes interventions focusing on the accountability of the judicial system and improvement of procedural safeguards in judicial proceedings. In the area of prisons, the action focuses on human rights protection for detained and sentenced persons. Corruption, money laundering and the financing of terrorism are being addressed through the strengthening of national institutional capacities. Support is provided to the authorities to improve legislation relating to anti-discrimination, to combat hate speech and promote equality. Additionally, actions of the programme allow for the promotion of a democratic school culture and strengthening the quality of education. In the field of freedom of expression, authorities, media actors and regulatory authorities benefit from awareness raising and capacity development and the Council of Europe is also providing expertise to align media legislation with European Standards.

Montenegro also plays a substantial role in the regional actions of the Horizontal Facility focusing on the following areas: achieving quality and sustainability of justice through the Council of Europe flagship initiative based on CEPEJ methodology “Dashboard – Western Balkans”, legal certainty, the fight against economic crime, promotion of diversity and equality, as well as freedom of expression and freedom of the media. Additional regional actions focus on addressing radicalisation in prisons, human rights education for legal professionals (HELP) and the evaluation of the results of judicial reforms.

Moreover, Montenegro also benefits from two additional European Union/Council of Europe regional Joint Programmes in South East Europe. The capacity of the authorities to search, seize and confiscate cybercrime proceeds, prevent money laundering on the Internet and secure internet evidence is further reinforced through the second phase of the regional programme iPROCEEDS 2, while support in promoting good governance and Roma empowerment at a local level is streamlined through the second phase of the ROMACTED regional programme.

Council of Europe Office in Podgorica

Horizontal Facility for the Western Balkans and Turkey 2019-2022