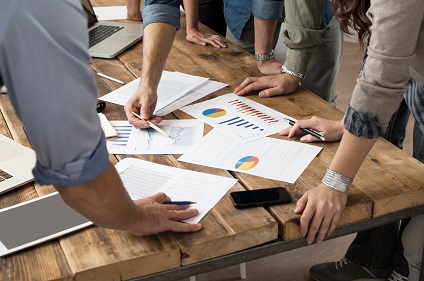 Following this conference, the magnitude of the drug problem in Algeria, Morocco and Lebanon was studied for the first time in the region as part of the ‘Mediterranean School Survey Project on Alcohol and other drugs in Schools’ (MedSPAD). This project, which is an adaptation of ESPAD in Europe, was launched in Rabat in 2003 and provides an overview of drug use among young people in schools in the Mediterranean region and their attitudes towards drugs.

MedSPAD school surveys have been carried out in the following countries:

The proposal for setting up a MedSPAD Committee emerged in 2012, following a seminar in Rabat on the use of drug research in policies in the Mediterranean region.

The objective of the MedSPAD Committee is to share experiences among the countries who have conducted a MedSPAD Survey and to collect information on the prevalence of substance use among adolescents, to be used to formulate drug policy.

The first annual meeting of the MedSPAD Committee took place in 2014.

The first regional MedSPAD report (2015) on the prevalence of alcohol, tobacco and drug use among adolescents covers data from 9 countries: Cyprus, France, Greece, Italy, Lebanon, Morocco, Malta, Portugal and Tunisia. This is a first step and a first attempt to present data from Europe, North Africa and the Middle East.

The second report (2017), covering 12 countries, focuses on the prevalence of the use of alcohol, tobacco, cannabis and medication with and without a medical prescription.

The third report, published in 2019, follows the work presented in the 2017 report and provides an insight into the perceived availability, early onset and prevalence of substance use among adolescents, as well as its socio-economic and policy context in the Mediterranean region. For this report, thirteen countries provided raw data from their national surveys: Algeria, Croatia, Cyprus, Egypt, France, Greece, Israel, Italy, Malta, Morocco, Portugal, Spain and Tunisia. 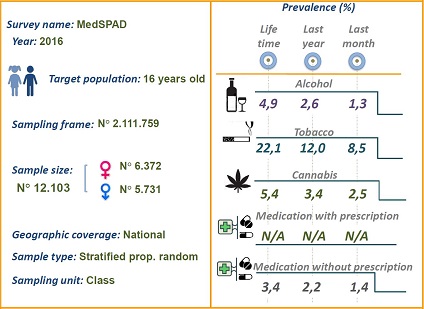 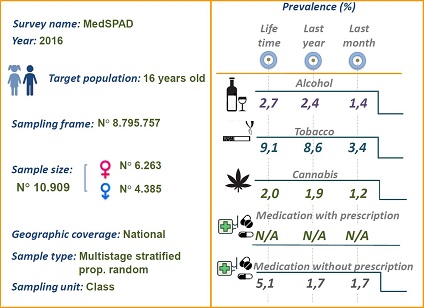 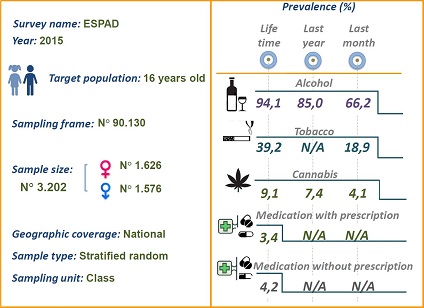 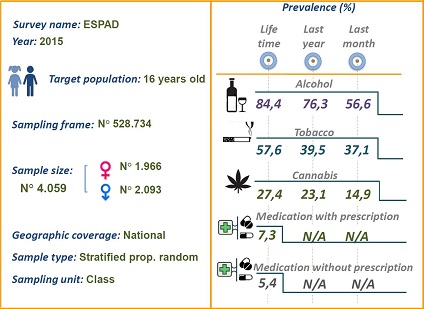 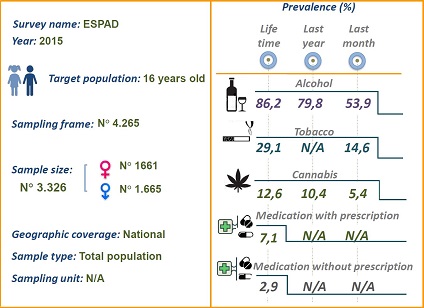 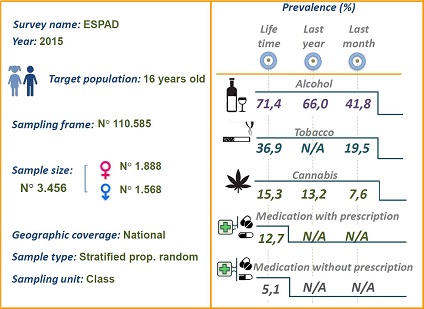 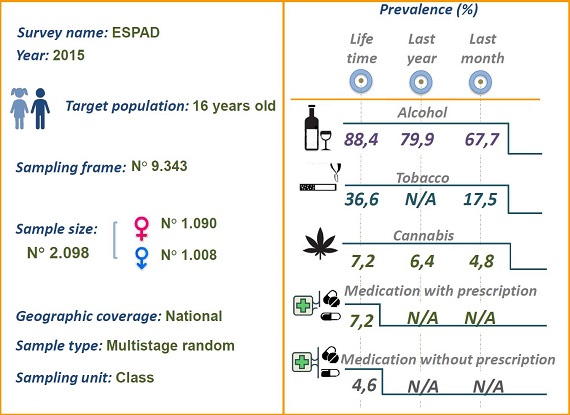 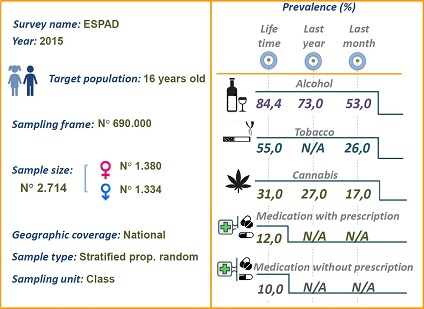 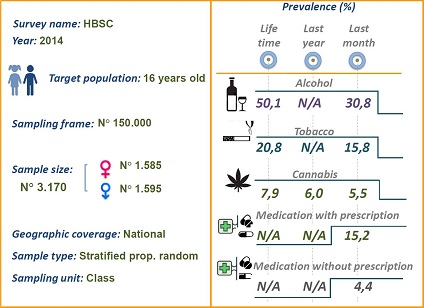 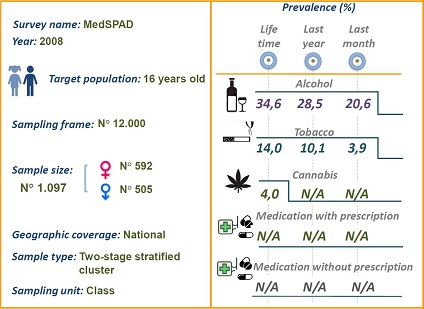 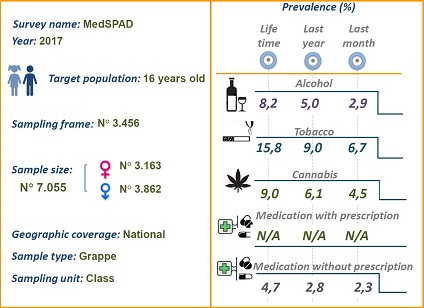 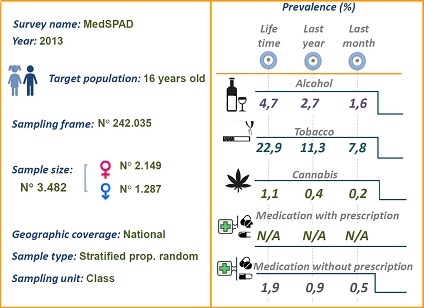