Women in Media and artificial intelligence 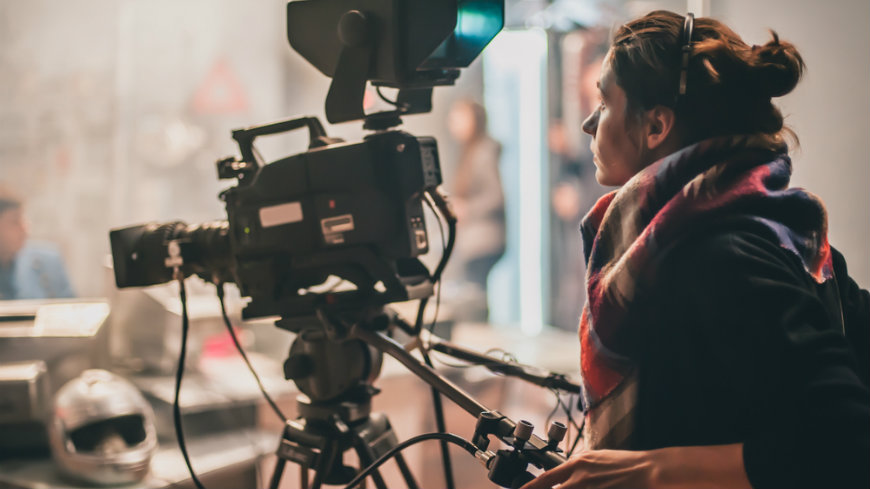 Gender equality, media and information technologies at the Council of Europe

In European societies, media, including the Internet and social media play a major role as both a source of information and as a shaper of opinions. There is a gender equality dimension related to media as a profession as well as to media content. Regarding media as a profession, women are under-represented in media ownership, information production, and in decision-making positions. Gender inequalities are even more blatant in media content: women are under-represented from both a quantitative and a qualitative perspective. In Europe, women represent only about a quarter of the persons heard, read about or seen in the news, they are rarely represented in an expert capacity and some fields are still very male dominated (e.g. front-page stories, politics and government, economy). In addition, the persistence of gender stereotypes in media content, the prevalence of sexist hate speech in social media, the scarcity of counter-stereotypes, and the often sensationalist media coverage of issues such as violence against women, are issues that need to be urgently addressed.

In 2013, the Committee of Ministers adopted a Recommendation on gender equality and media, spelling out 16 measures to be implemented in six areas: gender equality policy and legislation, indicators, provision of information and promotion of good practices, accountability channels, research and publication and media literacy and active citizenship. A comprehensive Handbook to support the implementation of this Recommendation by member states was published in 2015. Combating gender stereotypes and sexism, including in media is one of the priority objectives of the Council of Europe Strategy on Gender Equality.

The Council of Europe Steering Committee on Media and Information Society (CDMSI) also works on gender equality issues and has undertaken a series of activities on this topic.

The Internet plays a growing role in the everyday activities of European citizens. It is therefore essential that this environment is safe, open and enabling for everyone without discrimination. The Council of Europe Internet Governance Strategy for 2016-2019 aims for instance to monitor action taken to protect everyone, in particular women and children, from online abuse, such as cyber-stalking, sexism and threats of sexual violence.

The ethical challenges of algorithms and artificial intelligence and the choice of the type of data used by an algorithmic model of learning are also to be taken into account. Artificial intelligence raises specific challenges in terms of equality between women and men and of gender stereotypes. The use of algorithms is likely to spread and reinforce existing stereotypes, thus perpetuating discrimination and sexism. In addition, the serious underrepresentation of women as both students and professionals in the information and communication technologies sector (16% in the EU) also raises the question of their exclusion from an area that is economically dynamic and powerful.

Media, as well as internet governance and artificial intelligence have significant impacts in terms of gender equality. Specific measures to ensure gender equality as well as the integration of a gender equality perspective in these areas are therefore essential to ensure that these sectors are truly inclusive and that they contribute to social changes.

Council of Europe's publications and other resources

Joint Programmes with the European Union