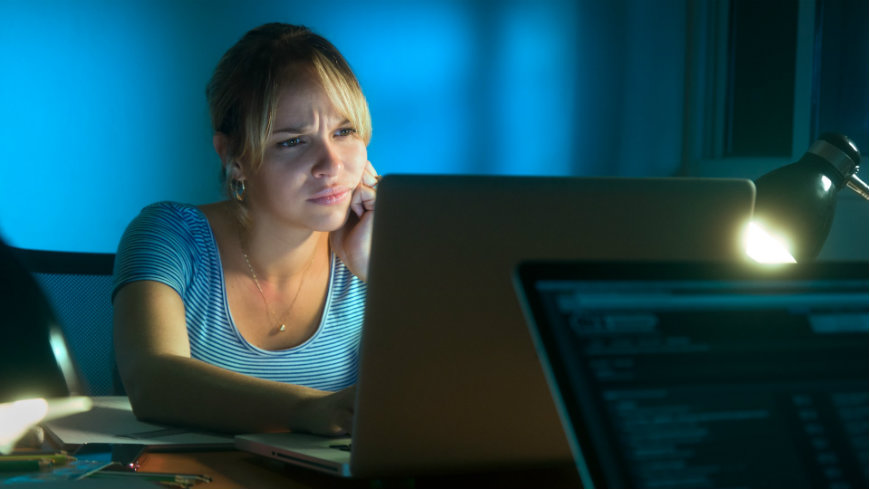 Sexist hate speech is a daily phenomenon for many women that is only beginning to be addressed. It requires both legal remedies and action to combat gender stereotypes.

Sexist hate speech relates to expressions which spread, incite, promote or justify hatred based on sex. Some groups of women are particularly targeted by sexist hate speech (notably young women, women in the media or women politicians), but every woman and girl is a potential target for online and offline sexist hate speech.  The increasing availability and use of Internet and social platforms have contributed to growing occurrences of sexist hate speech. The Council of Europe has started to address this issue by looking at the potential use of existing standards and at policies on combating gender stereotypes.

Council of Europe documents and tools