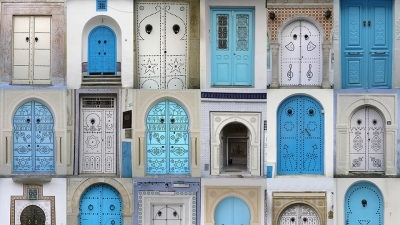 The Project to Support Independent Bodies in Tunisia PAII-T is a joint program between the European Union (EU) and the Council of Europe for a period of three years running from January 2019 until 31 December 2021. The PAII-T is, to a large extent, in continuity with the results of the Council of Europe's cooperation with Tunisia since 2011; within the framework of the 2012-2014 cooperation priorities; the Neighborhood Partnership 2015-2017/2018-2021 and the three phases of the South Programme.

Specific technical assistance will be provided to:

with a view to strengthening their institutional and professional capacities and the normative framework governing them to promote freedom of expression, pluralism of the media and effective implementation of the right of access to information in Tunisia.

The gender dimension is taken into account at the heart of the objectives of the PAII-T in order to promote gender equality in the country. The project will also coordinate with other programs having the same objectives to ensure complementarity of interventions and their adoption by beneficiaries. 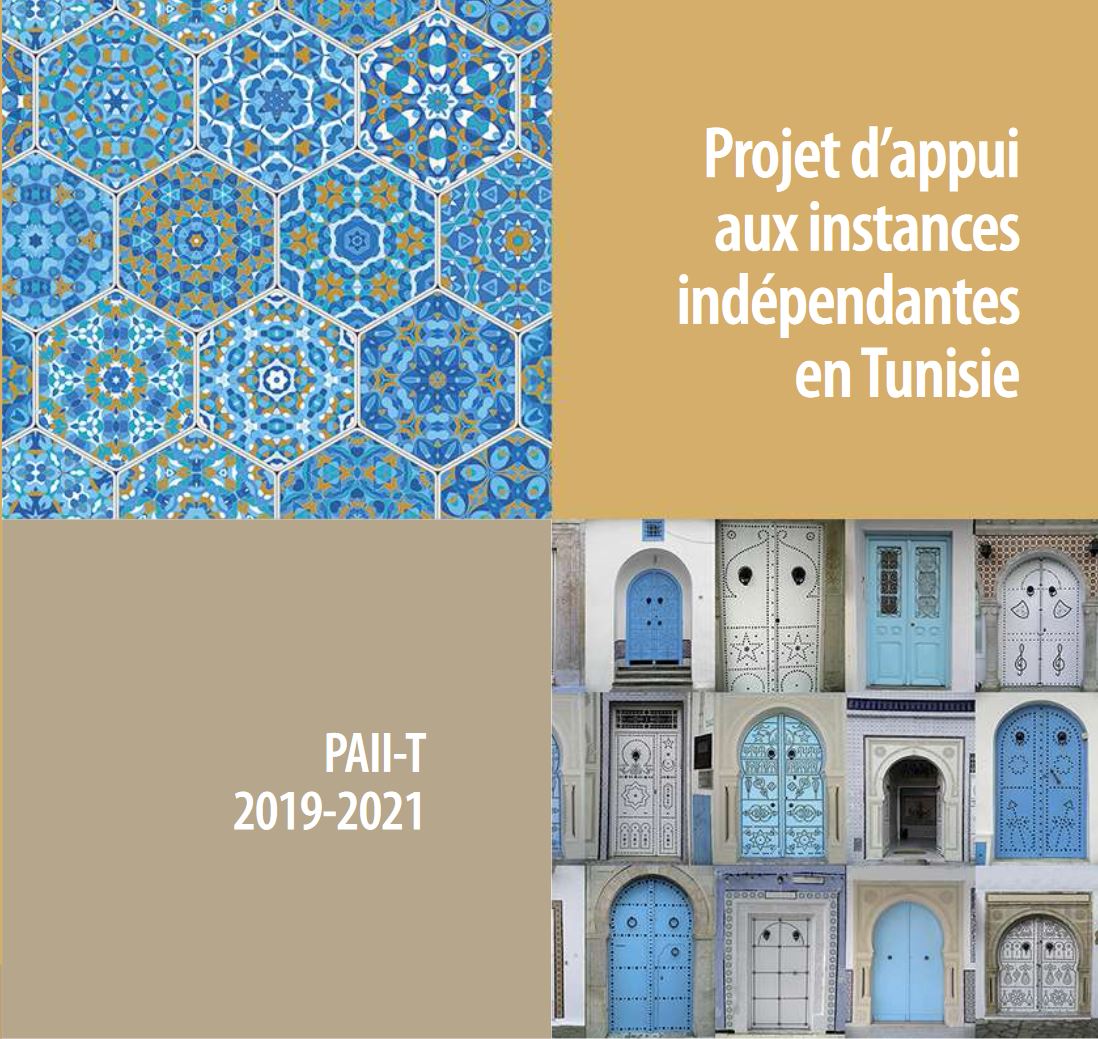