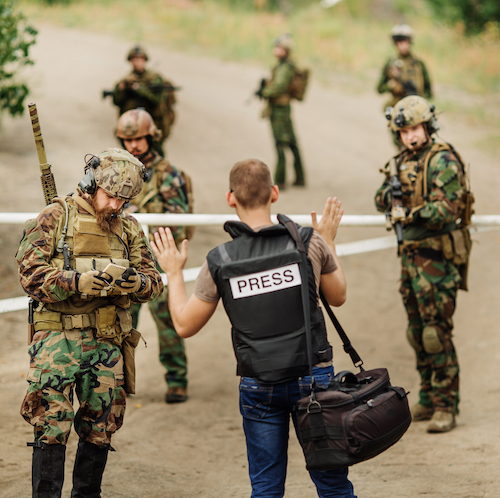 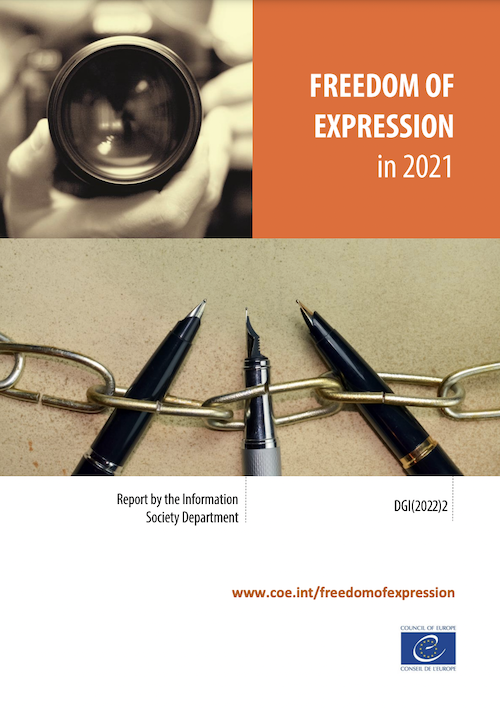 This annual review, based on the findings of Council of Europe bodies and monitoring mechanisms, is focussed on legal guarantees for freedom of expression, safeguards for the safety of journalists and others who speak up, independent and pluralistic media environment and reliability and trust of information.

The right to freedom of expression and freedom of the media as protected by Article 10 of the European Convention of Human Rights are pillars of democratic security in Europe. The Council of Europe promotes an enabling environment for freedom of expression, underpinned by legal guarantees for independence and diversity of media and safety of journalists and other media actors.

The Media and Internet division issues publications on relevant topics and organises activities, such as conferences, seminars and other events to foster discussions on how to best preserve freedom of expression and information in Europe. It also ensures co-operation activities by offering expertise and assistance on Council of Europe standards to media and new-media actors, as well as guidance to governments and regulatory authorities in target countries. The aim is to foster an enabling environment for freedom of expression by taking into account the challenges of a changing media landscape.

The division works with various subjects under freedom of expression, such as protection of journalism and safety of journalists, decriminalisation of defamation, gender equality in the media, countering hate speech.

Annual Report Secretary General of the Council of Europe

In his annual reports “State of Democracy, Human Rights and the Rule of Law”, the Secretary General of the Council of Europe assesses the freedom of expression in member states in respect of legal guarantees, protection of journalists and other media actors, media independence, plurality and diversity, and freedom of expression on the internet. These reports regularly identify trends and provide specific recommendations.

Since April 2015 the Platform for the Protection of Journalism and Safety of Journalists collects and disseminates information and alerts from civil society on the most serious concerns about media freedom and safety of journalists in Council of Europe member states in collaboration with a number of partner organisations.

A number of studies and reports have been commissioned by the Council of Europe on particular aspects related to media freedom. 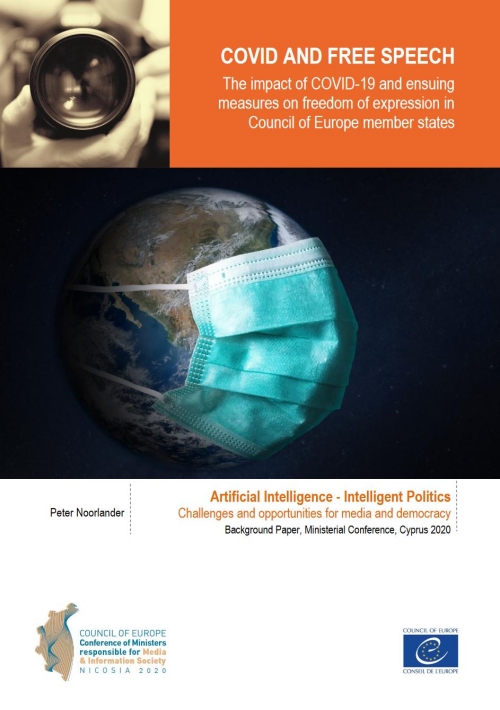 A study on Covid and free speech: the impact of COVID-19 and ensuing measures on freedom of expression in Council of Europe member states 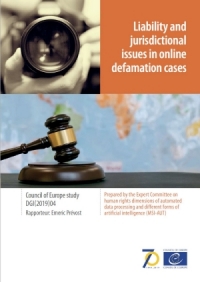 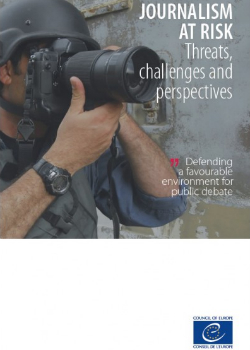 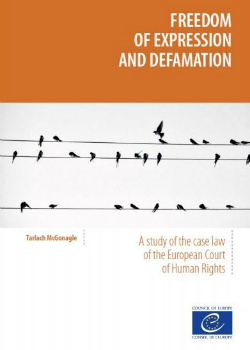 Freedom of Expression and Defamation: A study of the case law of the ECHR 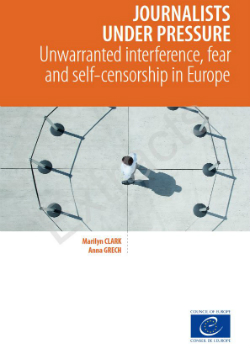 Journalists under Pressure: Unwarranted interference, fear and self-censorship in Europe 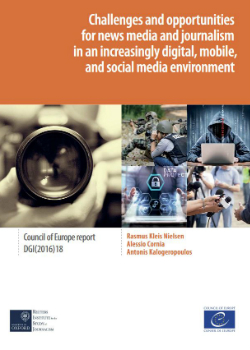 Challenges and opportunities for news media and journalism in an increasingly digital, mobile, and social media environment 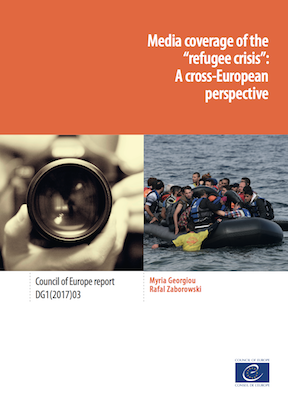 Media Coverage of the "Refugee Crises": A cross-European perspective 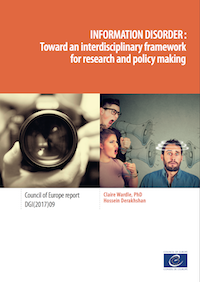 Information Disorder: Toward an interdisciplinary framework for research and policy making

The Council of Europe has developed a consistent body of standards supporting media freedom, including topics such as hate speech, culture of tolerance, gender equality, public service media governance, safety of journalists etc.

Recommendation on media pluralism and transparency of media ownership

The Recommendation CM/Rec(2018)1 of the Committee of Ministers to member States on media pluralism and transparency of media ownership tackles the issues of media pluralism and diversity in the new multimedia environment where actors other than legacy media have come to the fore. Moreover, opaque media ownership and financing, media concentration and convergence pose a challenge to the plurality of ideas and the right of individuals to access and impart information.

Recommendation on gender equality and media

The Recommendation CM/Rec(2013)1 of the Committee of Ministers to member States on gender equality and media calls to combat sexist stereotypes and gender-based violence in media, and advocates gender equality in decision making and equal access and representation.

The Recommendation CM/Rec(2016)4 of the Committee of Ministers to member States on the protection of journalism and safety of journalists and other media actors provides specific guidelines to member states to act in the areas of prevention, protection, prosecution, promotion of information, education and awareness rising. 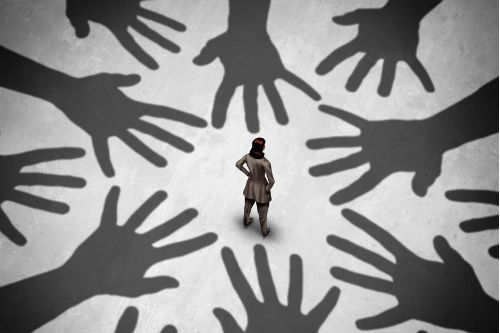 Criminal provisions on defamation still feature in the legislation of most Council of Europe member States. While the concept of defamation is to protect the reputations of individuals against injury, the concept must be brought in relation to freedom of expression and public debate. 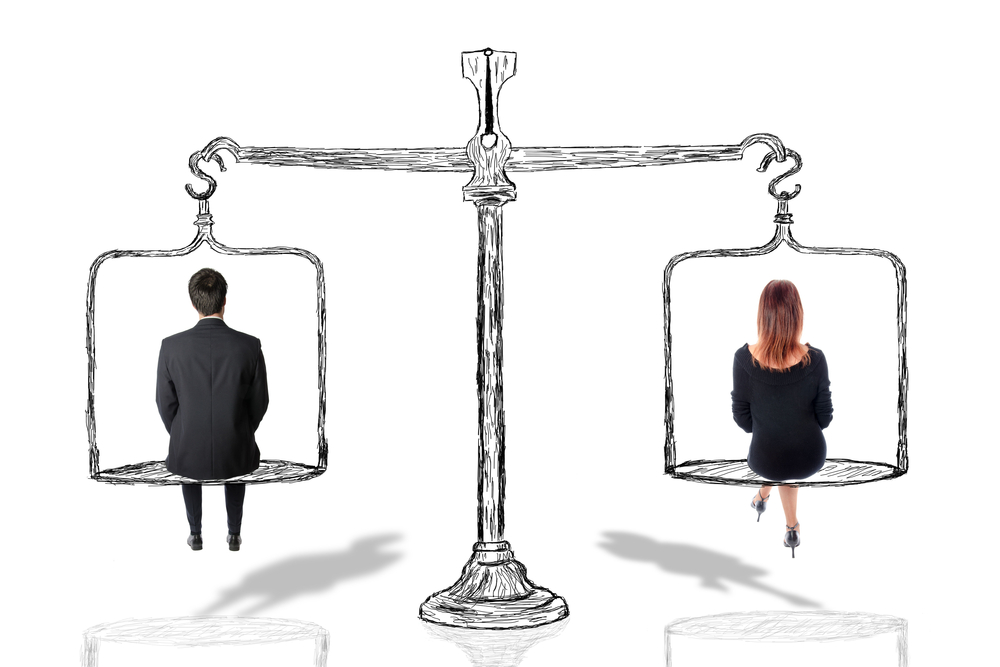 Gender equality is a prerequisite for human rights, democracy and social justice. Equal access to media work and management posts for both sexes is indispensable and the presentation of men and women in the media must not undermine gender equality. 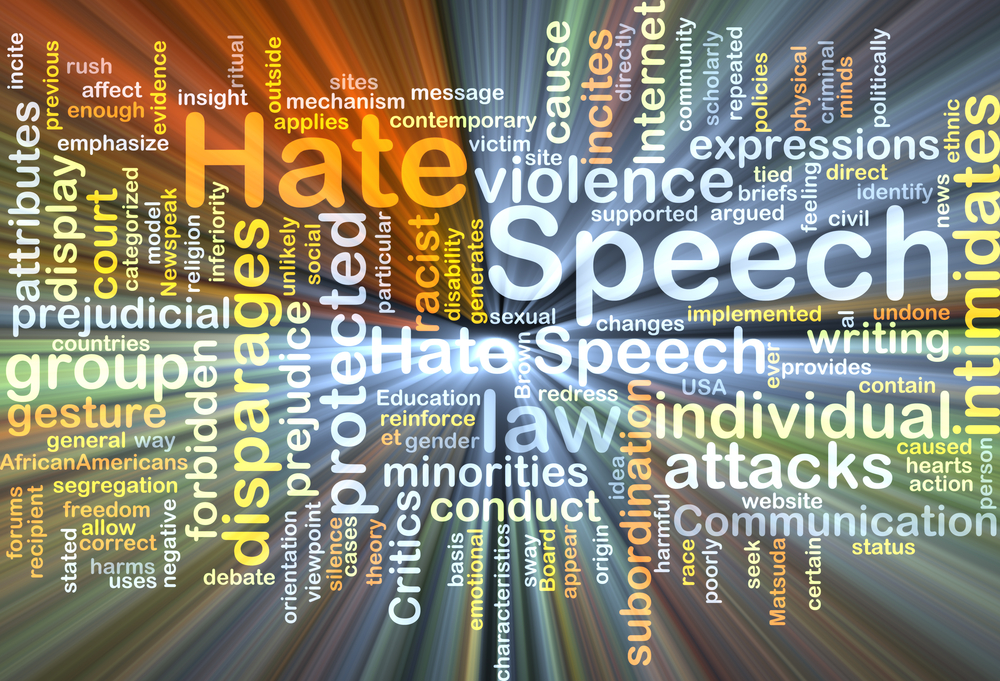 Hate speech has no universally accepted definition; the term is used to describe extremely negative discourse that constitutes a threat to social peace. The Media and Internet division works to raise awareness, to reduce the levels of acceptance and to develop policy consensus on instruments combating hate speech.

During this decade, the Council of Europe Information Society Programme has implemented over 20 projects in member states and partner countries promoting media freedom.

The aim is to foster an enabling environment for freedom of expression taking into account the challenges of a changing media environment. The projects provide human rights expertise and assistance to media and new- media actors, as well as guidance to governments and regulatory authorities in target countries.

Since 2016 a special dialogue was established with national human rights mechanisms to better protect journalists. This dialogue with ombudsman institutions, press commissioners and non-governmental organisations focuses on exchanging good practices and strengthening national capacities to promote the safety of journalists. 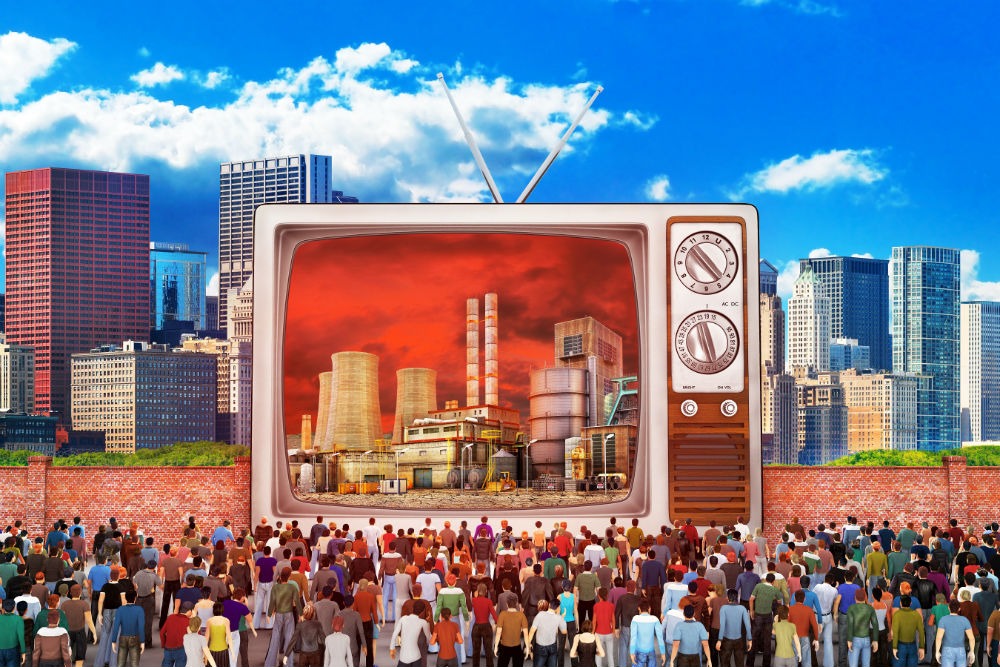 Media as facilitators of public debate are widely viewed as a key tool for managing the increasing diversity in society. When reporting on arrivals of refugees and migrants to Europe throughout 2015-2016 however, media have played a central role in framing these events as a “crisis”. This perspective contributed to negative and sometimes hostile attitudes amongst the public toward the newcomers. Two recent Council of Europe reports examine the role of media, the expectations and needs in the communication domain of migrants and refugees themselves, and the responses by community media. 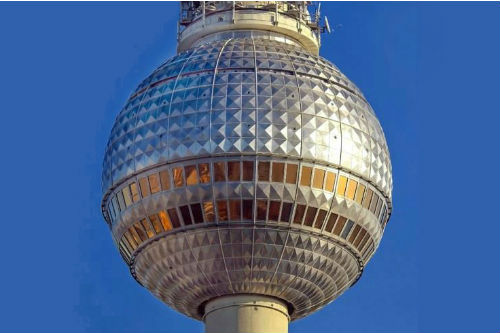 The Council of Europe recognises the important role of public service media in upholding the fundamental right of freedom of expression, enabling people to seek and receive information, and promoting the values of democracy, diversity and social cohesion. It promotes the principle of sound governance as a decisive factor for public service media to deliver its vital contribution in the modern media environment. 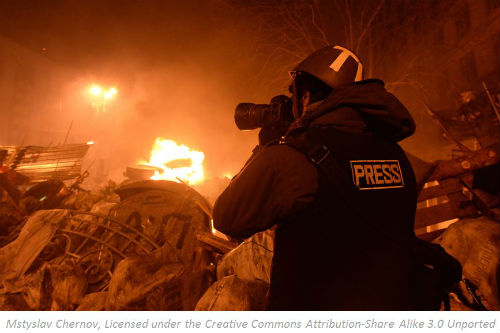 In many countries journalists and other media actors are facing censorship, political and economic pressure, intimidation, job insecurity, abusive use of defamation laws as well as physical attacks. The member states of the Council of Europe have the duty to actively protect journalists in order to create an enabling environment for their journalistic activities.

The conference "Public Service Media and Democracy" (2016) in Prague, co-organised with the European Broadcasting Association and the Czech Parliament, discussed the role of parliaments in protecting the media, as well as the present and future of the public-service media in the region.

A conference focussed on “Promoting dialogue between the ECtHR and the media freedom community” (2017) was organised in Strasbourg in partnership with the European Centre for Press and Media Freedom.

Further policy reflections are geared towards promoting the essential role of quality journalism for providing timely, accurate and relevant information, as well as solutions for its sustainability.

Furthermore, media coverage of elections has an important impact on the public’s understanding of electoral stakes and influences the result of electoral competitions. However, as an important part of political campaigning is moving online, electoral spending and questionable advertising techniques based on micro-targeting of voters cause a number of concerns for the fairness and legitimacy of elections. Likewise, unbalanced and unfair media coverage of gender during elections requires a detailed analysis and policy solutions.