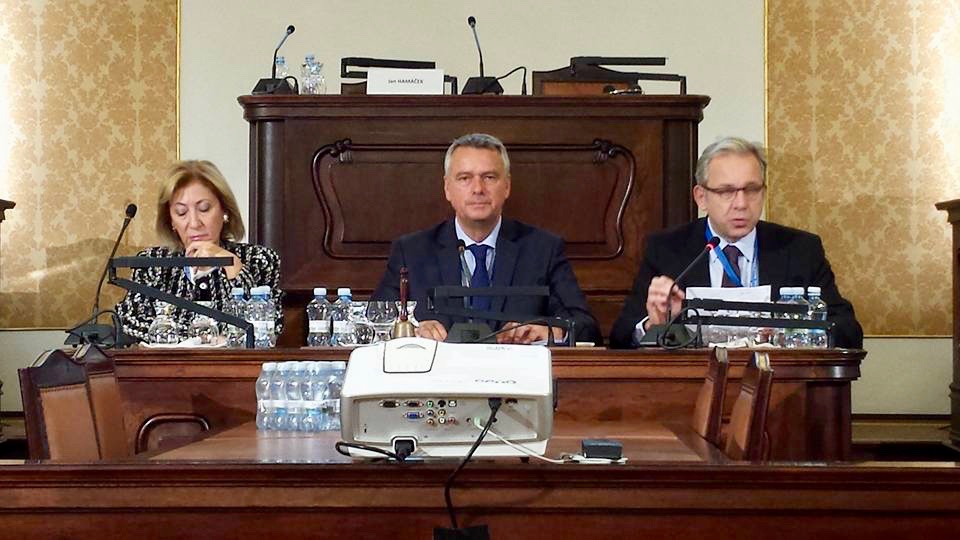 The EBU, the Council of Europe and its Parliamentary Assembly (PACE), the Czech Parliament and Czech TV are organizing an international conference on Public Service Media (PSM) and Democracy in Prague on 10th & 11th November. Hosted by the Czech Parliament, the event brings together parliamentarians from Central and Eastern Europe, regulators and PSM managers from across the region. The European Parliament, OSCE and the European Federation of Journalists are also supporting the event.

The President of the European Parliament Martin Schulz and Secretary General of the Council of Europe Thorbjørn Jagland have opened the conference which features a range of expert speakers from partner organisations, regulatory authorities and broadcasters.

The conference will discuss the role of parliaments in protecting the media; the impact of PSM on society; governance; how broadcasters deal with hate speech and the long term independence and sustainability of PSM in the region.

Video message from the Secretary General of the Council of Europe, Thorbjørn Jagland opening the conference: