12-13 May: International conference and opening for signature of the 2nd Additional Protocol to the Convention on Cybercrime 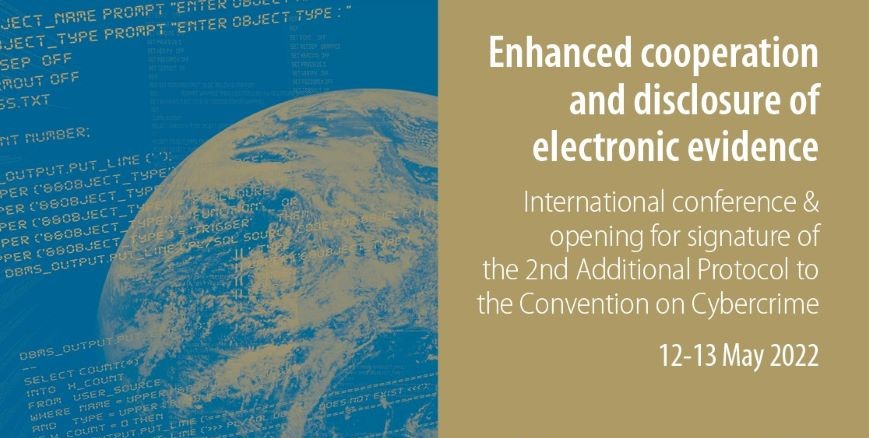 Following almost four years of negotiations (September 2017 – May 2021) and formal approval on 17 November 2021, the 2nd Additional Protocol to the Budapest Convention on Cybercrime is now to be opened for signature by the Parties to the Convention at the Council of Europe in Strasbourg, France, in the framework of an international conference on Enhanced co–operation and disclosure of electronic evidence on 12-13 May in Strasbourg.

The meeting will be opened by Marija Pejčinović Burić, Secretary General of the Council of Europe, and the Minister of Justice of Italy, and will be followed by interventions by ministers and other senior officials from Parties to the Convention. 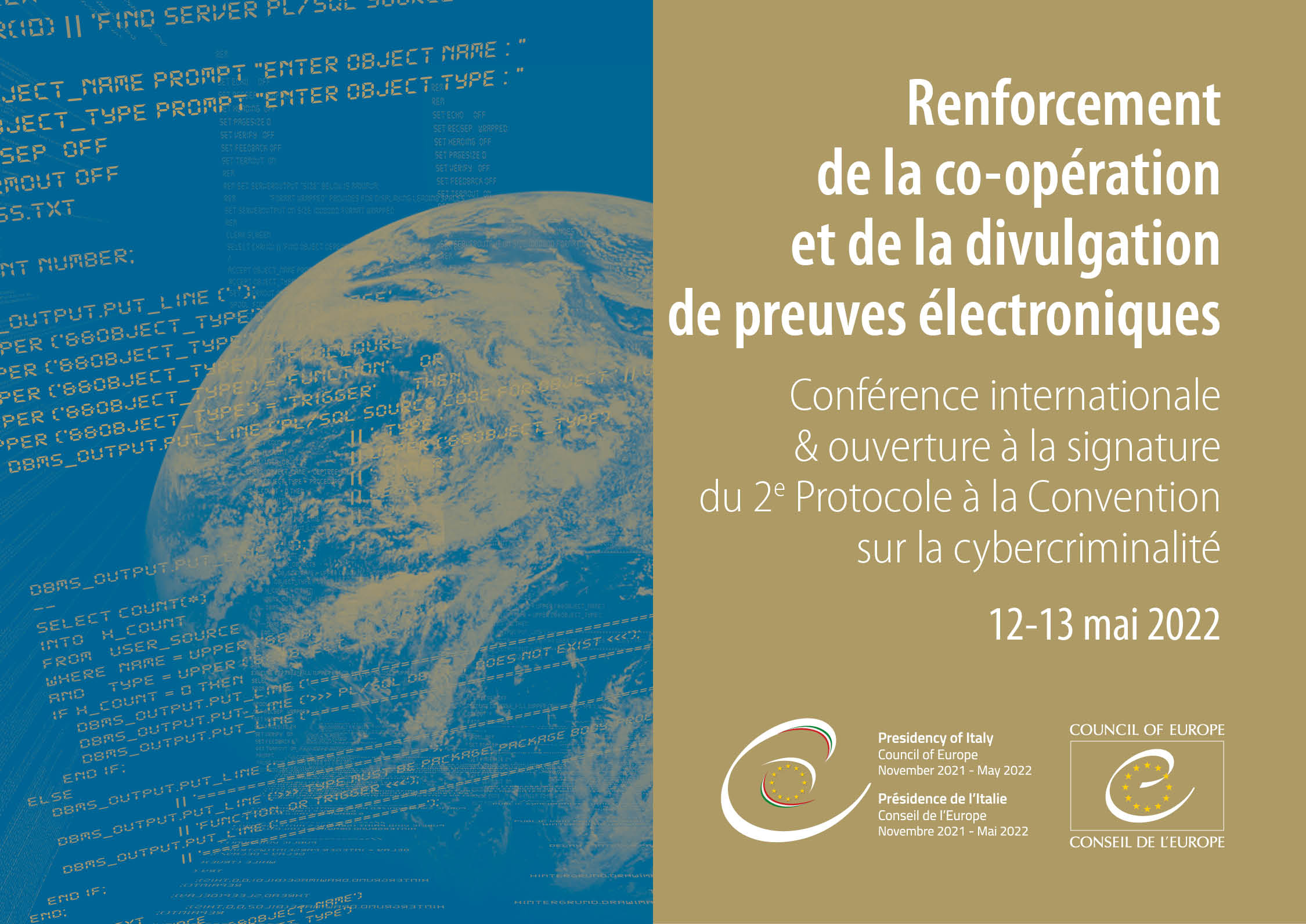