français
The European Committee for the Prevention of Torture and Inhuman or Degrading Treatment or Punishment (CPT) has published today the report on its October 2021 periodic visit to Bulgaria, together with the response of the Bulgarian authorities.
18/10/2022 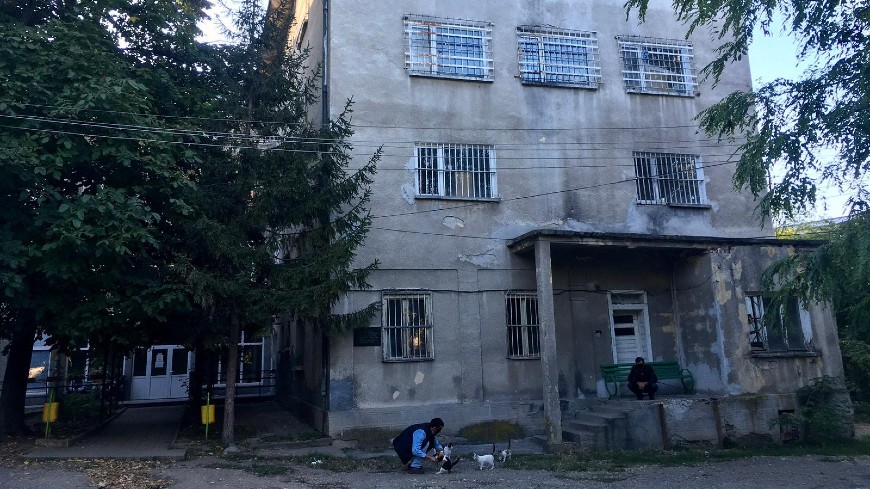 During the visit, the delegation examined the treatment, conditions and legal safeguards offered to patients with psychiatric disorders and residents of social care institutions, as well as the treatment and conditions of detention of persons in police custody and penitentiary establishments.

In respect of the treatment, conditions and legal safeguards offered to patients with psychiatric disorders and residents of social care institutions, the Committee notes a persistent failure by the Bulgarian authorities to address most of the fundamental shortcomings and to implement the specific recommendations repeatedly made by the CPT for many years. Therefore, the Committee decided, at its 106th plenary meeting in October 2021, to make a public statement, pursuant to Article 10, paragraph 2, of the European Convention for the Prevention of Torture and Inhuman or Degrading Treatment or Punishment.

In respect of persons in police custody, the great majority of the interviewed persons stated that they had been treated correctly by the police. However, the CPT regrets the absence of any real progress in the application of fundamental safeguards against ill-treatment – namely the right to notify one's detention to a third party, the right of access to a lawyer and to a doctor, and the right to be informed of the above-mentioned rights; the findings show that these safeguards are hardly ever applicable during the initial 24-hour police custody.

As regards prisons, the Committee once again calls upon the Bulgarian authorities to take resolute action to tackle the phenomenon of inter-prisoner violence in Bulgarian prisons and at Sofia Prison in particular.

Further, the CPT deplores extremely poor, and, in some areas, unacceptable material conditions found in big parts of Sofia Prison and in most of the accommodation at Kremikovtsi Prison Hostel. The Committee recommends that steps be taken as a matter of priority to close it and to transfer the prisoners to other prison hostels offering better material conditions.

The Committee also calls upon the Bulgarian authorities to reinforce severely understaffed health-care teams in prisons visited, significantly increase the supply of free-of-charge medication, and to improve the provision of psychiatric care to prisoners.

Moreover, the CPT stresses once again that inadequate penitentiary staff complements can only increase the risk of violence and intimidation between prisoners. They also undermine the quality and level of the activities offered to the inmates and jeopardise the prospect of preparation for release and social rehabilitation.

In their response, the Bulgarian authorities set out the measures taken or envisaged to implement the recommendations made by the Committee in the report.