COOPERATION BETWEEN TUNISIA AND THE COUNCIL OF EUROPE
Tunis, Tunisia 21 January 2022 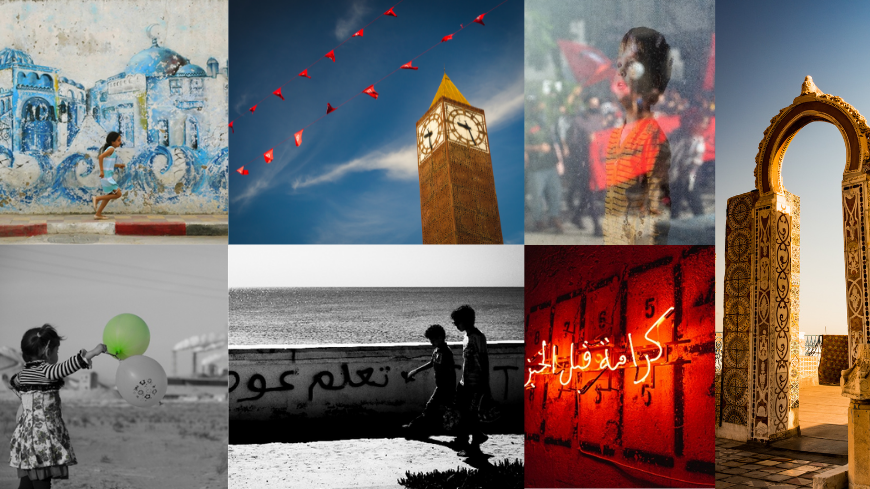 Successful implementation of the Neighbourhood cooperation priorities for Tunisia since 2012 and the effective Neighbourhood Cooperation Dialogue held between the Council of Europe and Tunisian authorities allowed the Committee of Ministers to give a new momentum to the relationship by adopting, on 10 November 2021, the new Neighbourhood Partnership for the period of 2022 – 2025.

This Neighbourhood Partnership offers a renewed framework for an enhanced political dialogue and cooperation. It identifies the objectives and priorities to facilitate democratic reforms and good governance through the protection of human rights and the rule of law in the country.

The main priorities, developed in close cooperation with Tunisian authorities, will be focusing on :

The main objective of co-operation between Tunisia and the Council of Europe, in accordance with the policy of the Council of Europe towards neighbouring regions, is to support Tunisia in the democratic reforms under way in helping to address human rights, rule of law and democracy challenges and to promote related standards through Council of Europe conventions as the building blocks of a common legal space.

Cover photos: Mohamed Ameur Hallouli, Omar Kchaichia, Wissem Dalleli, Amine Mouelhi, Ridane Hamed and @Shutterstock. The authors of these photos are laureates of the photo contest "Let your eyes speak: illustrate and defend human rights in Tunisia" organised by the joint programme "Project to Support Independent Bodies in Tunisia" (PAII-T) co-financed by the European Union and the Council of Europe in partnership with the French Institute in Tunisia and the LTDH.