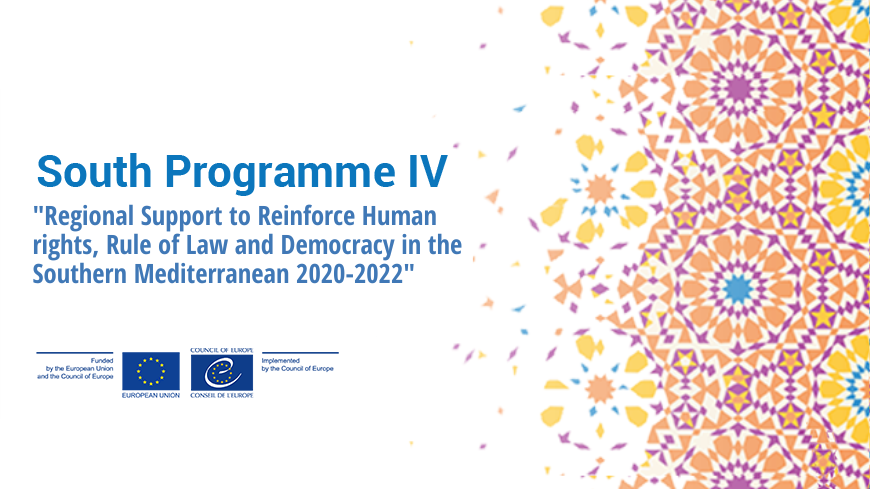 The Project “Regional exchanges to fight against gender based violence in the media” falls under the component of the South Programme IV which aims at fostering exchanges and networking between the Southern Mediterranean and Europe in the area of combating violence against women.