Promoting freedom of expression in Tunisia 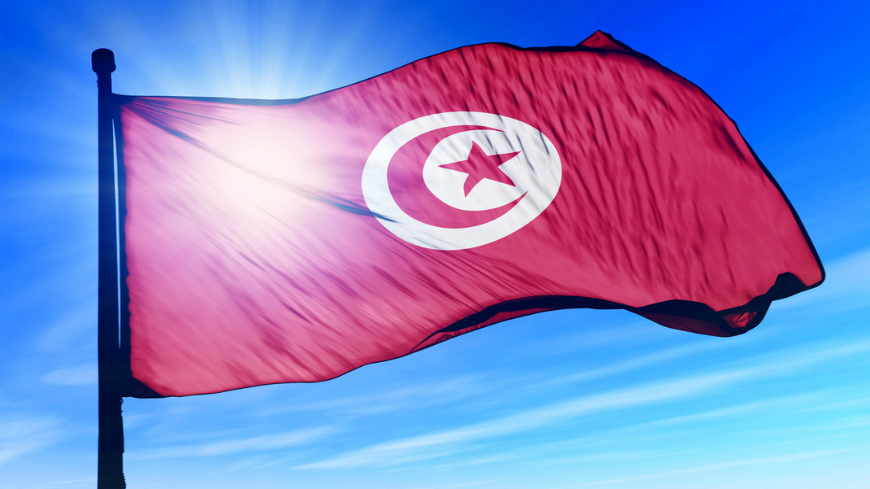 "Promoting freedom of expression, independence and plurality of the media in Tunisia"

Building upon the achievements of the project "Accompanying the transitional process towards democracy in Tunisia with the promotion of freedom of expression, independence of the media and public access to information" which ended in june 2016, the Council of Europe continued to put into place cooperation activities in order to help Tunisia in meeting the challenges related to the protection of freedom of expression, independence and plurality of the media in a context of transition.

These activities, drawing on the Council’s expertise and targeting public authorities and key stakeholders in the Tunisian media sector, aimed at supporting in particular, efforts to:

Funded by a financial contribution from Norway, this program responded to the priorities identified in the "Neighbouring partnership with Tunisia 2015-2017" and ran until December 2017.

Webpage of the Council of Europe office in Tunisia