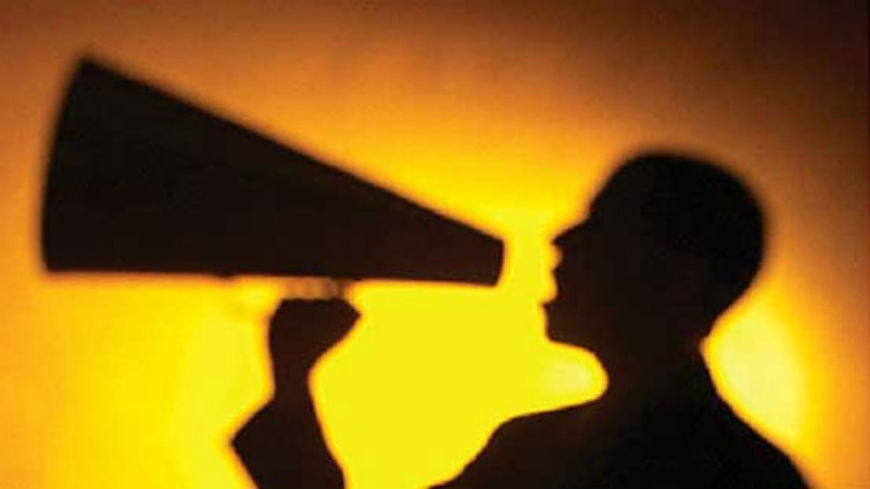 Between September 2013 and August 2015, the Council of Europe implemented a project aimed at developing legal and institutional guarantees for freedom of expression, higher quality journalism, and a pluralistic media landscape in line with Council of Europe standards in South-East Europe (Albania, Bosnia-Herzegovina, the Former Yugoslav Republic of Macedonia, Kosovo*, Montenegro, Serbia). The project was financed by a voluntary contribution of Norway, and some if its major achievements are:

*All references to Kosovo, whether the territory, institutions or population, in this text shall be understood in full compliance with United Nation's Security Council Resolution 1244 and without prejudice to the status of Kosovo.