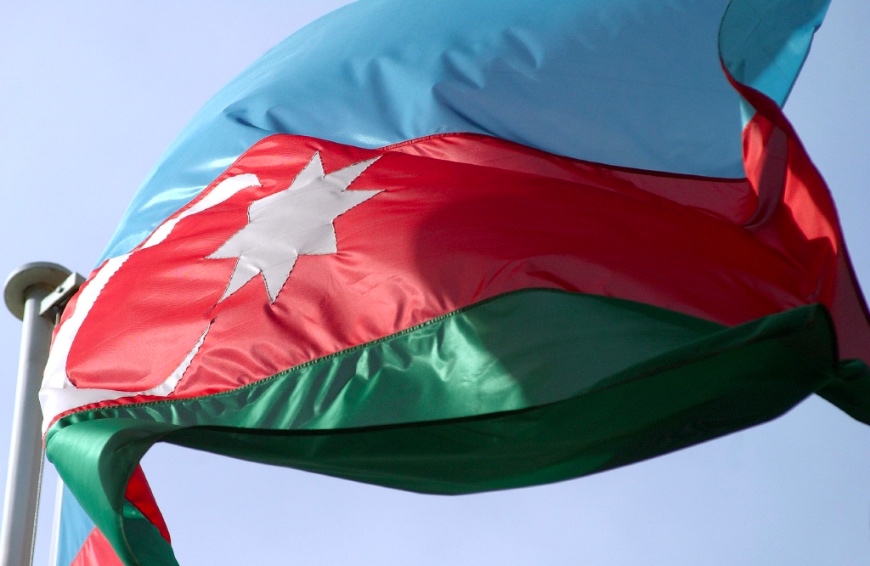 The specific objectives of the project are:

All project activities are implemented in consultation and cooperation with the relevant public authorities, national and international consultants, academia and civil society.