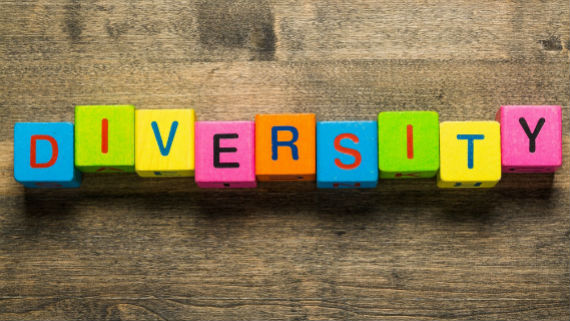 Gender is a set of characteristics which differentiate socially constructed roles and behaviours as either masculine or feminine and which are attributed to individuals based on their sex at birth.

However, this clear-cut differentiation leaves little (or no) room for those individuals whose gender identity does not match the gender assigned to them at birth. It does not include intersex individuals (if we take into consideration only the biological factors) or the LGBTQI+ people (including Lesbian, Gay, Bisexual, Transgender, Queer or Questioning, Asexual or Ally). Thus, the term “gender”, while considering also sexual orientation and gender identity, has different and very personal meanings for each individual.

The Council of Europe has been working on gender, gender equality and gender identity from various angles and adopted a recommendation on gender mainstreaming already in 1998.

Based on the premise that achieving gender equality is central to the protection of human rights and the functioning of democracy, the Council of Europe adopted a Gender Equality Strategy 2018-2023, focusing among other things on combating gender stereotypes and sexism, preventing and combating violence against women and achieving balanced participation of women and men in political and public decision-making.

The Council of Europe Sexual Orientation and Gender Identity unit promotes and seeks to ensure that the human rights of every individual are respected, including equal rights for LGBT+ persons. It combats discrimination based on sexual orientation and gender identity.

The Council of Europe’s Youth Sector has been integrating a gender dimension in its policy, educational approaches and practices for many years, which is very much thanks to the role of youth organisations in the co-management system.

“Youth-work settings often provide a unique and crucial safe space for young men and women to discuss and share their thoughts and experiences on gender and sexuality. … Someone may have direct or indirect experience of domestic violence, or another may be confused about their sexuality or bullied because their actual or perceived gender does not fit the accepted norms. … being prepared to challenge discriminatory attitudes towards women or LGBT people…” (Compass – the Manual for Human Rights Education with Young People).

The European Youth Foundation aims to increase awareness of these various issues and hopes that youth NGOs will consider (from their perspective,  considering their situation and needs) how to plan, implement and evaluate activities which are inclusive, allow equal participation, question the status quo and so on. While providing the definitions of the Council of Europe, when we refer to gender perspective we take an inclusive approach, considering the needs of every individual.

Why is gender perspective important? 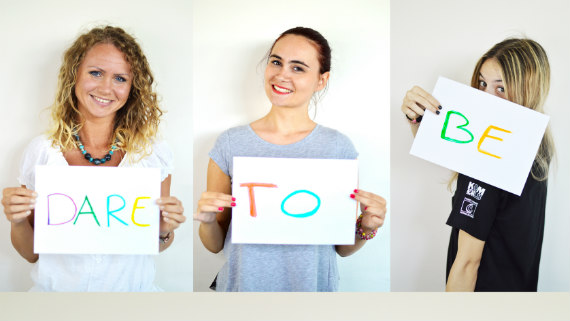 Ask yourself these questions: