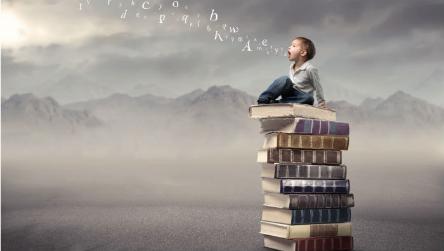 The Bulgarian Ministry of Interior together with the EUR-OPA Major Hazards Agreement are organising, under the Bulgarian Chairmanship to the Committee of Ministers of the Council of Europe, an international conference on Building a Culture of Prevention through Disaster Risk Awareness Improvement... 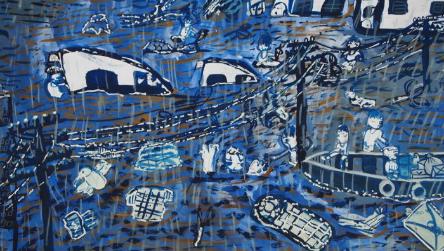 I saw the disaster with my eyes

The Directorate General of Fire Safety and Civil Protection (Ministry of Interior of Bulgaria), together with the Ministry of Education and Science and the National Palace of Children, invite children to participate in the 2015 edition of the International Art Competition for Children's Paintings... 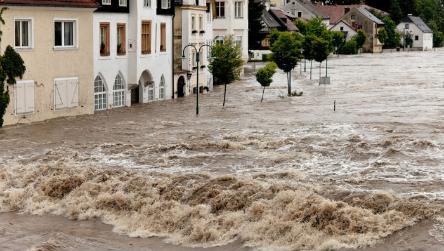 The purpose of the meeting is to facilitate discussions, exchange and synergies towards more disaster risk reduction activities in Europe and to provide inputs from the European Forum Focal Points related to the implementation of the Sendai Framework for Disaster Risk Reduction. Hosted by the... 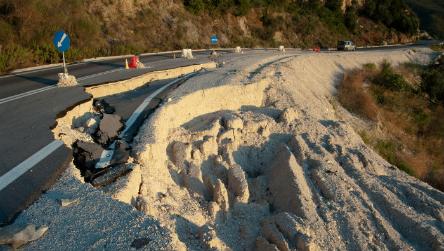 The EUR-OPA Major Hazards Agreement and the International Union for Conservation of Nature (IUCN) are organising a Workshop to discuss different ecosystem-based solutions for disaster risk reduction. One of the objectives of the meeting will be to harness existing knowledge, experiences and... 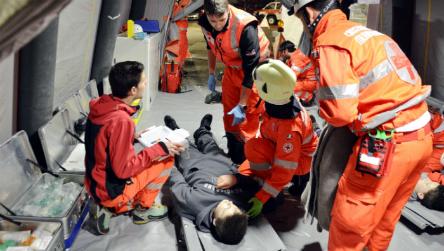 Earthquake exercise simulation to be held in Gozo Island

The Civil Protection services of Malta and Sicily together with number of NGO’s and volunteers will participate in an earthquake exercise simulation in Gozo, the sister island of Malta, from 3rd to 6th September 2015. One of the objectives of this exercise is to provide a training platform for... 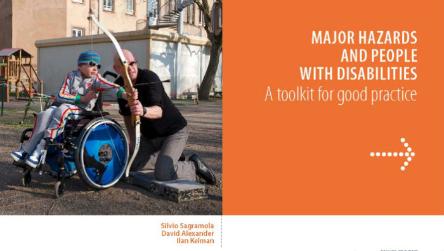 Major Hazards and People with Disabilities. A toolkit for good practice

The Toolkit on Major Hazards and People with Disabilities provides guidance and examples of good practice for civil protection professionals, decision-makers and people with disabilities to reduce their vulnerability to disasters. Initiatives already undertaken in some Council of Europe member...

Sciences and materials of the cultural heritage

The European University Centre on Cultural Heritage in Ravello is organising a doctoral course on "Sciences and materials of the cultural heritage" from 5 to 7 October 2015 in Ravello, Italy. The Course will be the last of series of course organised by the EUR-OPA Agreement and the Centre in...

The Council of Europe’s EUR-OPA Major Hazards Agreement is launching its Toolkit on Major Hazards and People with Disabilities at a one-day Workshop on 21 May in Brussels. The Toolkit provides guidance and examples of good practice for civil protection professionals, decision-makers and people...

Meeting of the Scientific Committee and the Administration Board

The Scientific Committee and the Administration Board of European University Centre for Cultural Heritage (EUCCH) hold its Spring session on 10 and 11 April in Ravello, Italy. University lecturers, representatives of international institutions and experts on cultural heritage from across Europe...

Innovative Policies and Practices for Persons with Disabilities

The EUR-OPA Agreement contributed to the consultation on disability-inclusive disaster risk reduction and technology, organised in the framework of the Conference on Independent Living and Political Participation: Innovative Policies and Practices for Persons with Disabilities, at the United...

The Council of Europe, through its EUR-OPA Major Hazards Partial Agreement, participated actively in the 3rd United Nations World Conference on Disaster Risk Reduction, which took place in Sendai, Japan, 14-18 March 2015. The Agreement shared in particular the results of the work carried out on...

The EUR-OPA Secretariat, in cooperation with the Global Fire Monitoring Centre (GFMC), Freiburg, Germany, organised a Conference on Addressing aerial wildfire suppression on 29 and 30 April 2015 in Zadar, Croatia. The conference brought together fire aviation operators and decision makers from...

Workshop on Needs of persons with disabilities throughout disaster management cycle

The EUR-OPA Major Hazards Agreement participated in a workshop, organised by the State Fire and Rescue Service of Latvia, on the needs of persons with disabilities related to disasters. The workshop brought together representatives from all the Member States of the EU Civil Protection Mechanism,...