Conference on Including People with Disabilities in Disaster Preparedness and Response 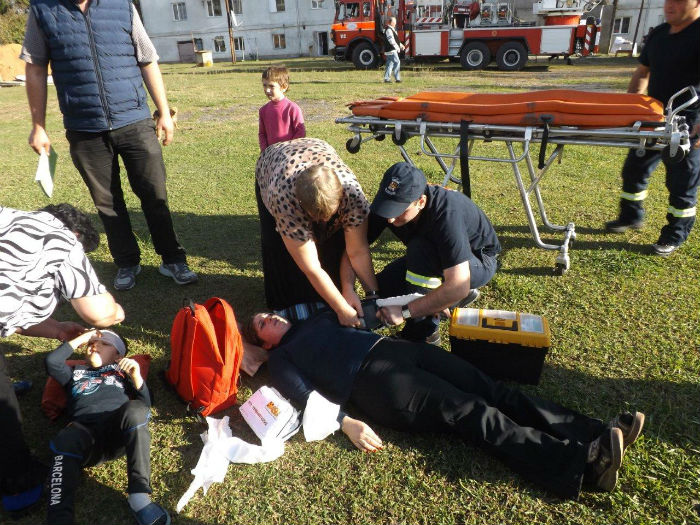 The Conference assessed the state-of-the-art in this field across Europe and presented in particular the first results of the Council of Europe Toolkit on disability and disaster preparedness. The aim of the Toolkit is to provide practical guidance for the improvement of services, plans and assistance to people with disabilities in the light of risks, crises, emergencies and disasters.

In May 2014 the Council of Europe circulated a questionnaire aiming at collecting good practices on "inclusive disaster risk management". The Toolkit, presented at the conference in Brussels on 4 and 5 December 2014, is a compilation of the answers received before the conference. In order to complete the actual version, the EUR-OPA Agreement encourages member States of the Council of Europe to share further examples of good practice by using the attached template. 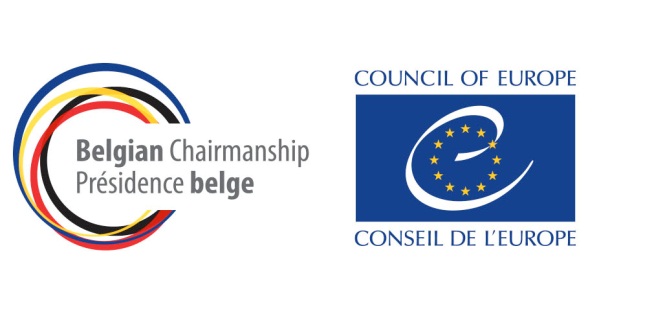 Organised under the auspices of the Belgian chairmanship to the Committee of Ministers of the Council of Europe.