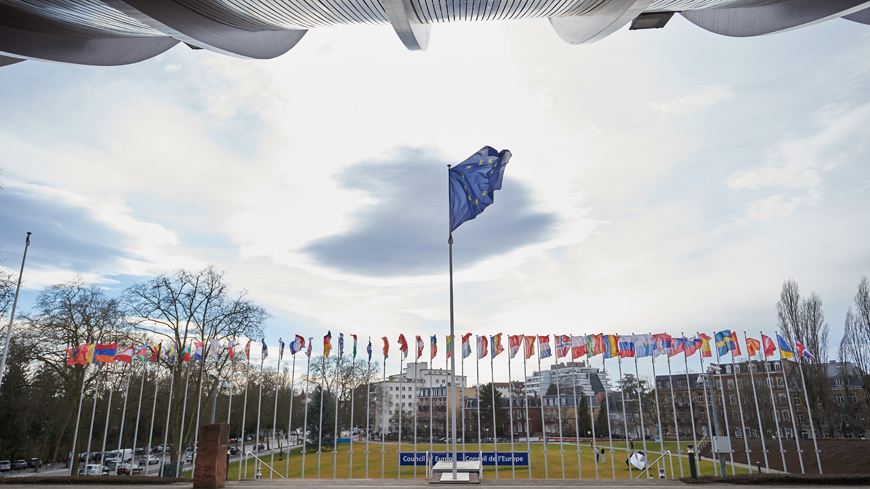 EUR-OPA Major Hazards Agreement is a platform for co-operation in the field of major natural and technological disasters between Europe and the South of the Mediterranean. Its field of competence covers disaster risk reduction, in particular; knowledge, prevention, preparedness, risk management and post-crisis analysis.

The main objectives of the EUR-OPA Major Hazards Agreement are to reinforce and to promote co-operation between member States in a multi-disciplinary context to ensure better prevention, protection against risks and better preparation in the event of major natural or technological disasters.

At the political level, the decision-taking body is the Ministerial Meeting (which takes place every four/five years) where each State is represented by its minister(s) responsible for natural and technological major hazards. However, exceptional circumstances and emergencies can justify Ministerial meetings being held at other times.

At the scientific and technical level, the specific role of the Specialised Euro-Mediterranean Centres is to develop projects, both at national and regional levels, which aim to improve the awareness of and resilience to major risks within the population.

Once a year the Meeting of the Directors of Specialised Euro-Mediterranean Centres facilitates the concrete contribution to the common objectives of the various partners through implementation of European expertise and research, training and information programmes.