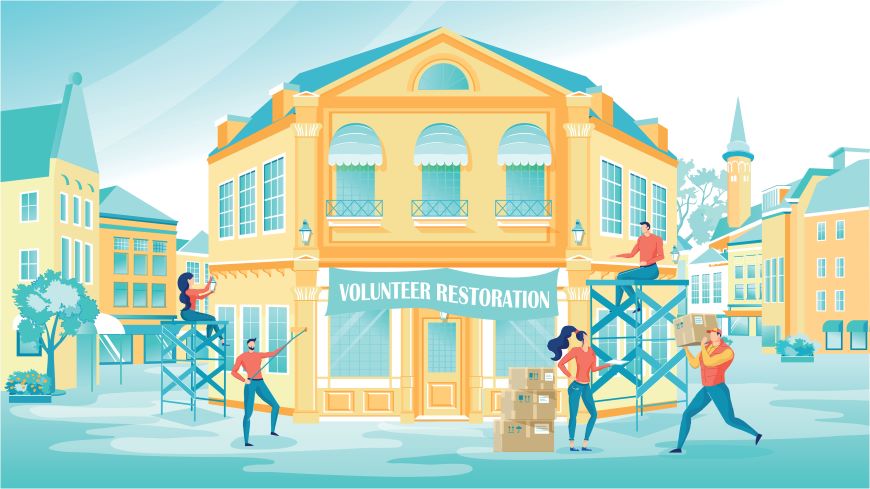 Although in recent years the EUR-OPA Major Hazards Agreement has mainly focused on actions before the occurrence of a disaster it has from the outset also taken care of the recovery phases after a disaster.  Apart from the tangible reconstruction of buildings and infrastructures, a major challenge is also to “reconstruct” people who have survived disasters and who may suffer from psychological distress.  Improving the professional support to victims of disasters, not only in the short term (psychological first-aid) but also in a longer term (post-traumatic stress therapy), is a necessity often overlooked in the recovery phases.

Since 2006, fruitful cooperation with the European Federation of Psychologists Associations (EFPA) has allowed us to develop several initiatives in this field: