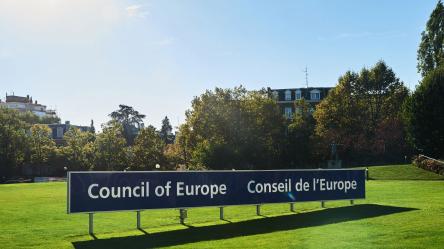 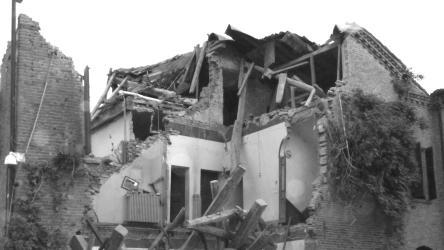 The European and Mediterranean Major Hazards Agreement expresses its sympathies and solidarity to the Albanian authorities and citizens for the many victims of the earthquake of 6.4 magnitude which struck on 26 November 2019 in the port city of Durres and further afield in Thumane. This was the... 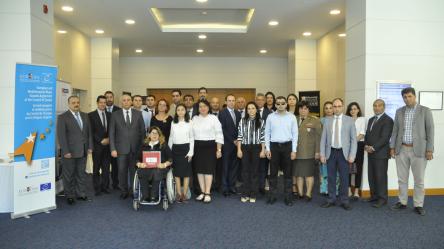 Workshop on Inclusion of Vulnerable Groups in Disaster Risk Reduction 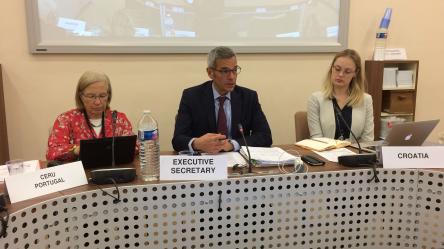 The EUR-OPA Committee of Permanent Correspondents and the Directors of Specialised Centres held their joint meeting on 5-6 November 2019 in Paris. The directors presented the main achievements and impact of the 2019 action plan. Participants discussed and agreed the priorities, new proposals,... 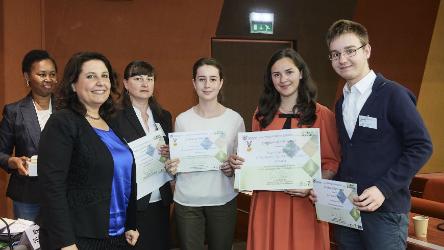 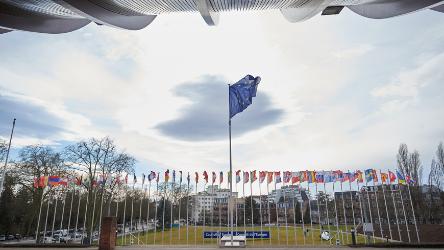 EUR-OPA Bureau held its bi-annual meeting on 29 April 2019. The members discussed the impact of the uncertain budgetary situation on the partial Agreement; the state of implementation of Specialised Centres’ projects and activities, as well as priority topics for 2020-2021. 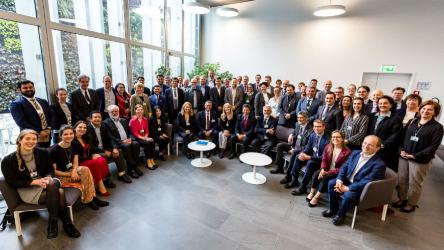 The Executive Secretary of EUR-OPA, Gianluca Silvestrini, participated in the Global Platform for Disaster Risk Reduction (DRR) on “Towards Sustainable and Inclusive Societies”. The Global Platform, as recognised by the UN General Assembly, is the most important Forum at the global level for... 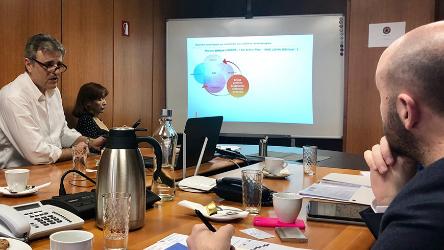 The EUR-OPA Executive Secretary participated in the Steering Committee of the “Technical Assistance Project on Delivering Good Governance in Greece” on 13 and 14 March in Athens. The meeting launched the project and brought together representatives of the Hellenic Ministry of Interior, the...