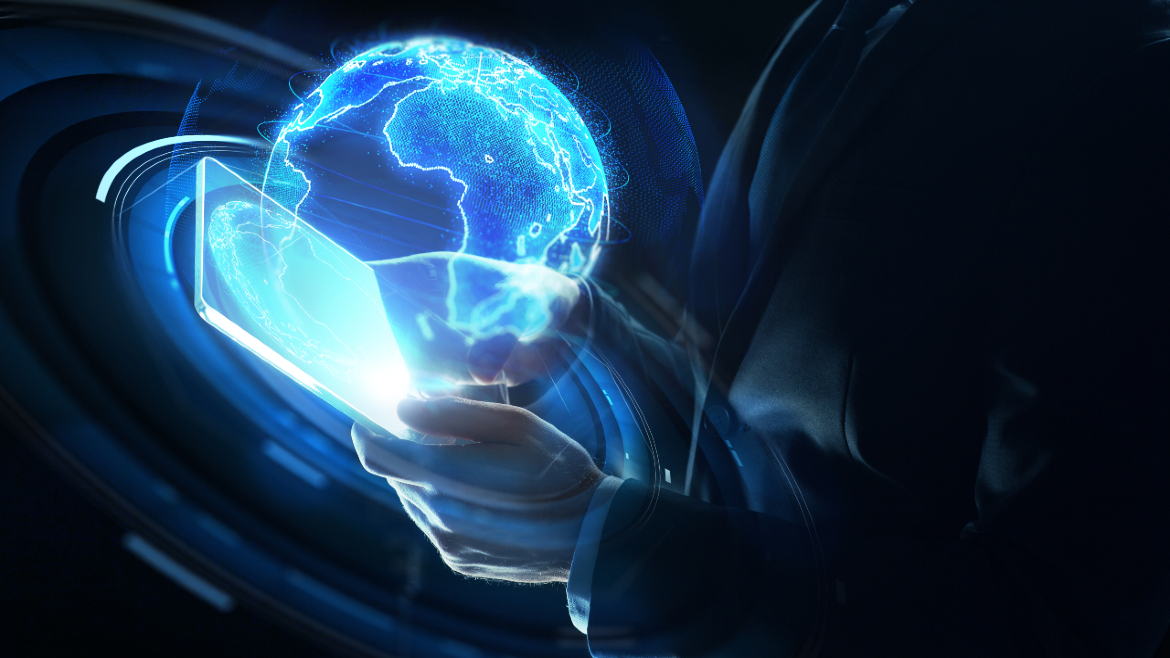 In the same speed in which people use and adopt new technologies, criminals exploit that same technologies for their own profits. Cybercriminals do not just defraud, harass, stalk, abuse and threaten innocent citizens online, but they also abuse the Internet for money-laundering, trafficking illegal goods like drugs, guns, child abuse materials and even live-stream murders, abuses and terrorist acts.

One of the core missions of criminal justice authorities – police officers, prosecutors and judges – is the protection of citizens by preventing, investigating and prosecuting crimes. For centuries, this only applied to crimes which were committed in the physical world. Now that times have changed, it is obvious that the mission to protect citizens needs to be fulfilled in the digital world alike. In order to do so, criminal justice authorities need to adapt and develop competencies and skills for facing these challenges.

One of the latest tools developed by the Council of Europe that may assist in building up capacities of law enforcement authorities is the Guide for First Responders to Cybercrime Investigations, developed under the CyberSouth project, a joint action of the European Union (European Neighbourhood Instrument) and the Council of Europe, that aims to strengthen the capacities to fight against cybercrime in the Southern Neighborhood Region of five priority countries: Algeria, Jordan, Lebanon, Morocco and Tunisia.

EUROPOL also contributed to the development of the guide and ensured that international standards and best practices are properly reflected.

The purpose of this guide is to provide guidance to first responders to cybercrime investigations in handling complaints from victims of cybercrimes in a professional and competent manner and follow up with the primary investigative steps.

The Guide (restricted to the use of state authorities) can only be obtained upon request, through the Octopus Platform page.