Situation in Mostar: Congress contribution in view of the October 2020 general local elections in Bosnia and Herzegovina 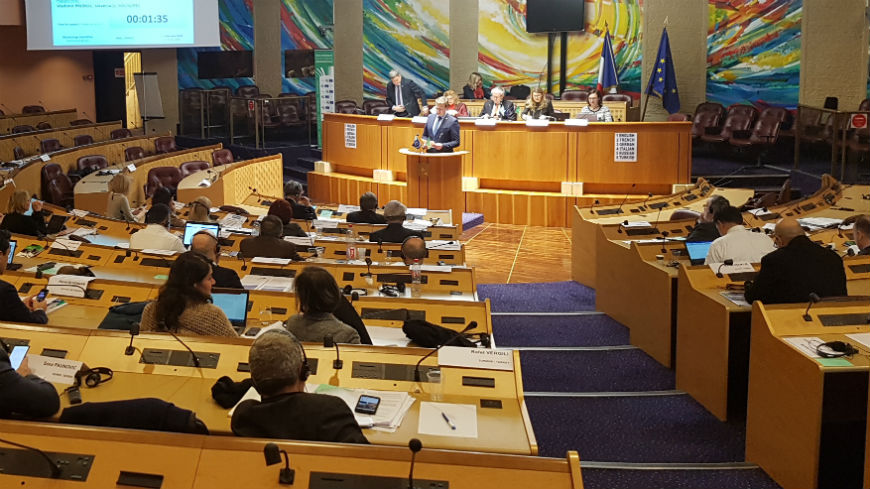 "Mostar has been on the Congress' agenda for many years, in particular since 2017, when we set up the Congress' Reflection Group on Mostar," said Vladimir Prebilic (Slovenia, SOC/G/PD), addressing the Monitoring Committee at its meeting in Metz, France, on 11 February 2020. "Our aim is to contribute to finding a lasting solution to restore local democracy in the city of Mostar, where no local elections have been held since 2008 due to a political deadlock," he explained when presenting a draft report prepared by Congress Rapporteur Robert-Csongor Gruman (Romania, EPP/CCE).

The report follows a high-level visit to Sarajevo and Mostar, Bosnia and Herzegovina, in November 2019, with a view to local elections to be held in October 2020, and takes into account the 29 October decision of the European Court of Human Rights (ECHR) which ruled, in particular, that the situation in Mostar constitutes a violation of the European Convention on Human Rights.

"We wanted to reiterate our commitment to Mostar and Bosnia and Herzegovina through a recommendation and a resolution reminding the different stakeholders of their obligations and offer the support of the Congress," M. Prebilic stated.

The draft recommendation calls on the Committee of Ministers to ensure the execution of the ECHR judgment and invites the Parliamentary Assembly of Bosnia and Herzegovina to adopt the necessary legal amendments. The draft resolution reiterates the Congress' commitment to support long-term strategies to ensure legal certainty for the elections in Mostar. The Congress will also implement a co-operation project in 2020-2021 aimed at strengthening citizens' participation in Mostar through new democratic tools.

The draft recommendation and resolutions will be submitted for adoption at the 38th Session of the Congress, in Strasbourg, France (17-19 March 2020), during a debate in the Chamber of Local Authorities with the participation of Irma BARALIJA, the applicant to the European Court of Human Rights. 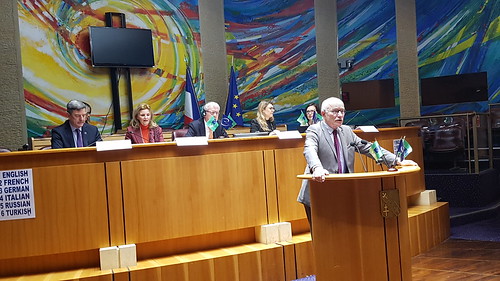