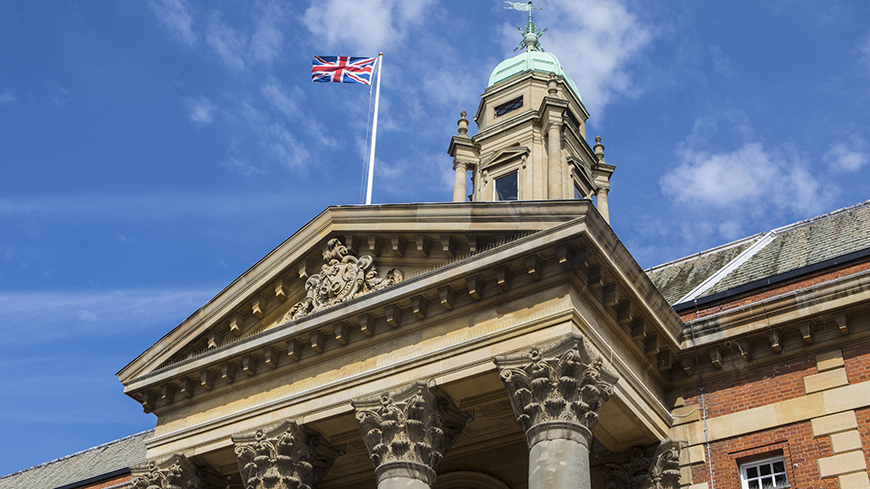 A delegation from the Congress of Local and Regional Authorities of the Council of Europe monitored the application of the Charter in the United Kingdom, from 21 to 23 June 2021.

The delegation consisted of the co-rapporteurs Vladimir Prebilič (Slovenia, SOC/G/PD) and Magnus Berntsson (Sweden, EPP/CCE). They held meetings with local and national authorities of the United Kingdom to evaluate the implementation of the Charter. The previous monitoring report and recommendation on local and regional democracy in the United Kingdom were adopted in 2014. All meetings were held remotely due to the current health crisis.

The rapporteurs had an exchange of views on the latest developments in the field of local government in the United Kingdom with the officials from the Ministry of Housing, Communities and Local Government as well as with the Chair of the Housing, Communities and Local Government Committee from the UK Parliament. Remote meetings were also foreseen with the Statutory Deputy mayor of London and the representatives of Greater London Authority.

The delegation had also scheduled the remote meetings with the officials from the Scottish Ministry for Social Security and Local Government, Welsh Parliament, Northern Ireland Assembly and the Office of the Secretary of State for Wales.

The ensuing report will be considered by the Monitoring Committee at one of its next meetings.

United Kingdom ratified the European Charter of Local Self-Government in 1998. Countries that have ratified the Charter are bound by its provisions. The Charter demands the implementation of a minimum set of rights which constitute the core basis for local self-government in Europe. The Congress of Local and Regional Authorities of the Council of Europe ensures that these principles are respected in the 47 member States of the Council of Europe.