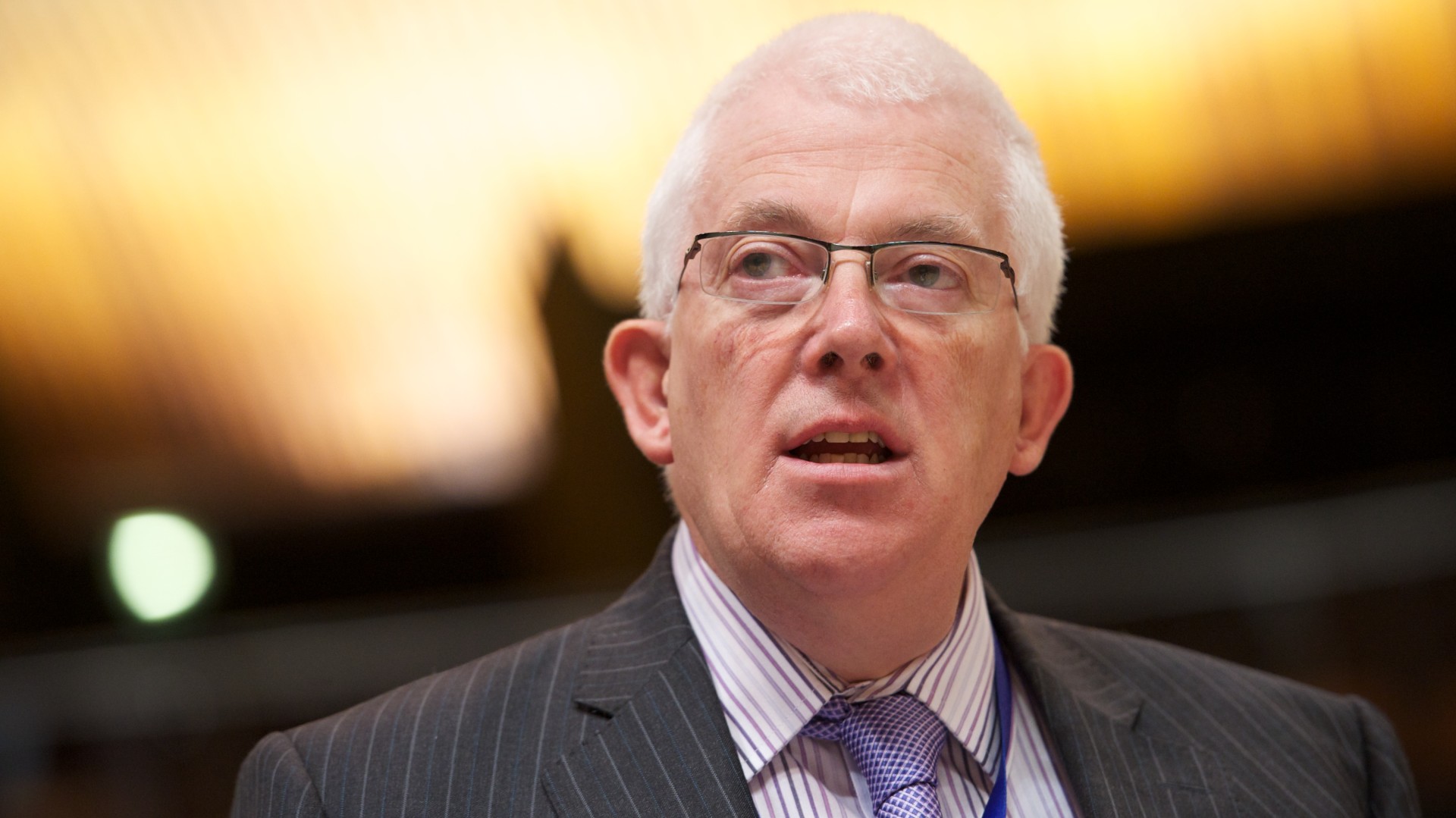 Speaking at the Monitoring Committee meeting of the Parliamentary Assembly organised online on 11 December, Stewart Dickson (United Kingdom, ILDG), Congress Spokesperson on the observation of local and regional elections, presented findings of the remote observation procedure regarding the local elections held in Bosnia and Herzegovina (BiH) on 15 November 2020.

Among the issues reported by different interlocutors to the Congress delegation was, in particular, the phenomenon of trading positions on polling station commissions among political parties and the subsequent politicisation of the election administration. “Together with unbalanced coverage of the election campaign, already mentioned by previous Congress reports, these are persisting problems”, said Mr Dickson.

"In addition, reports have been received about deceased persons on the voters’ lists, an unusually high number of registered voters in some municipalities, and of persons who obtained citizenship and the right to vote shortly before the elections. This does not contribute to the confidence of citizens in the elections," added the Congress Spokesperson while acknowledging the extraordinary circumstances of the COVID-19 pandemic and the fact that the electoral administration handled many challenges with due professionalism, despite the lack of funding from the central government and insufficient provision of personal protective equipment.

Mr Dickson also commented on the post-election developments in BiH. "The situation in Banja Luka is a worrying political aspect of these elections. Milorad Dodik, the Serb member of the BiH tripartite Presidency, made several disconcerting statements regarding the election results in Republika Srpska where his party lost in some major municipalities, including Banja Luka. Worries have been expressed, in particular by civil society and NGOs that competences of the recently elected mayors could be significantly curtailed in favour of municipal councils and budgets of these municipalities would be restricted,” the Spokesperson said, stressing that further developments in this regard will be closely monitored.

The remote procedure of 29 and 30 October regarding Bosnia and Herzegovina was, following  Ukraine, the second election observation organised this way by the Congress and included meetings with the international community in Sarajevo, the Central Election Commission, local self-government associations, mayors and candidates, as well as NGOs and media representatives.  The  Congress report on "Local and regional elections in major crisis situations" and its  Resolution 455 (2020) are the basis for this  temporary format of election observation due to the ongoing Covid-19 pandemic.

The information report on local elections in Bosnia and Herzegovina is currently being prepared and will be presented to the Congress Bureau for adoption at its next meeting on 12 February 2021. This information report will also include findings of the remote observation procedure regarding the election in the city of Mostar where local elections will be held, for the first time in twelve years, on 20 December.

Contact:
Renate Zikmund
Congress of the Council of Europe
Head of the Department of Statutory Activities
Observation of Local and Regional Elections
[email protected] - +33 3 90 21 44 03