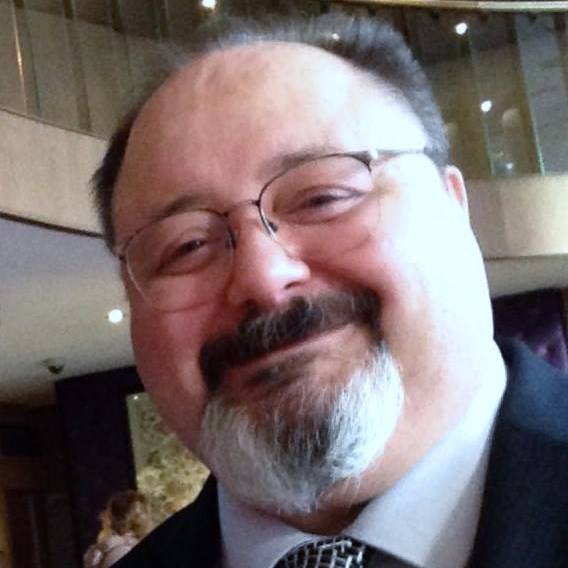 In this opinion article, Ambassador Guido Bellatti Ceccoli, permanent representative of San Marino to the Council of Europe, recalls the process of his country accession to the North-South Centre, back in 1990, underlining the relevance of the universal values the North-South Centre upholds and its fundamental role to build more inclusive societies. Ambassador Bellatti Ceccoli remarks the relevance of the Centre’s initiatives such as the North-South Prize and the Lisbon Forum to the fulfilment of its mission. More (Text in French-only) 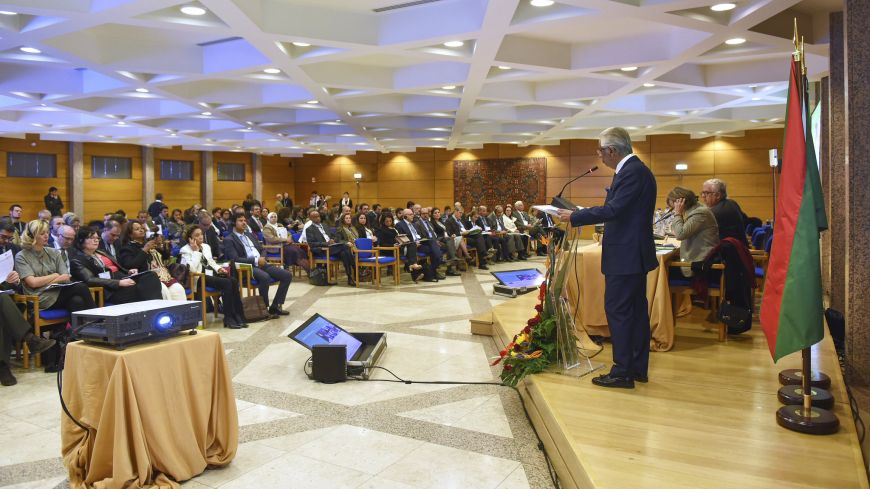 The 23rd edition of the Lisbon Forum took place on the 1st and 2nd of June, under the title ‘Interconnecting People: Managing migration, Avoiding populism, Building inclusive societies and reinforcing the North-South Dialogue’. High-level experts and representatives of national governments, parliaments, local and regional authorities, civil society and international organisations met at the Ismaili Centre of Lisbon to discuss the most urgent challenges that Europe and the Mediterranean region are currently facing. More 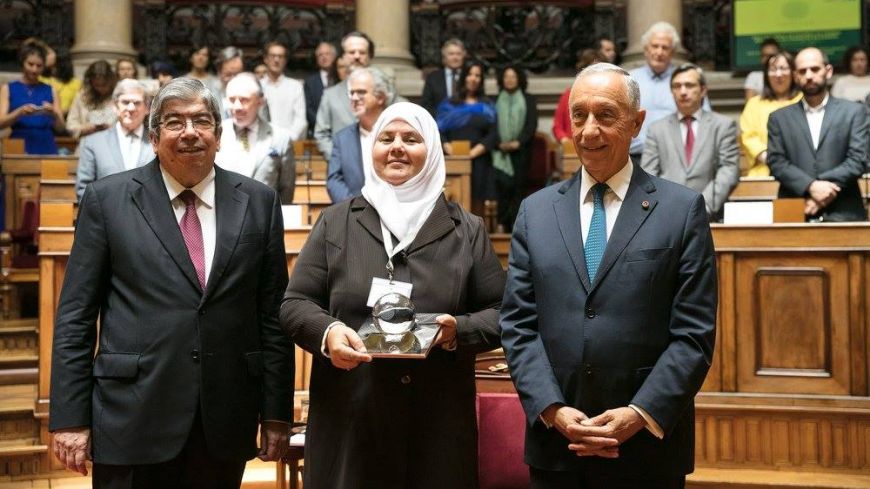 Ms Giuseppina Nicolini, mayor of the City of Lampedusa, and Ms Mbarka Brahmi, member of the Tunisian parliament, are the laureates of the North-South Prize of the Council of Europe 2016. The award ceremony took place in the Senate Room of the Portuguese Parliament, on the last 31st of May 2017, at 12h00, with the presence of the President of the Portuguese Republic, Marcelo Rebelo de Sousa, the President of the Portuguese Parliament, Eduardo Ferro Rodrigues and the Deputy Secretary-General of the Council of Europe, Gabriella Battaini-Dragoni. More

We invite you to propose nominees for the North-South Prize 2017 in the following areas: defence and promotion of human rights and pluralist democracy, development of intercultural dialogue and reinforcement of the North-South partnership and solidarity. The North-South Prize distinguishes each year two personalities, one from the north, the other from the south, who have excelled in their commitment to human rights, democracy and rule of law, contributing to the north-south dialogue and interdependence. More 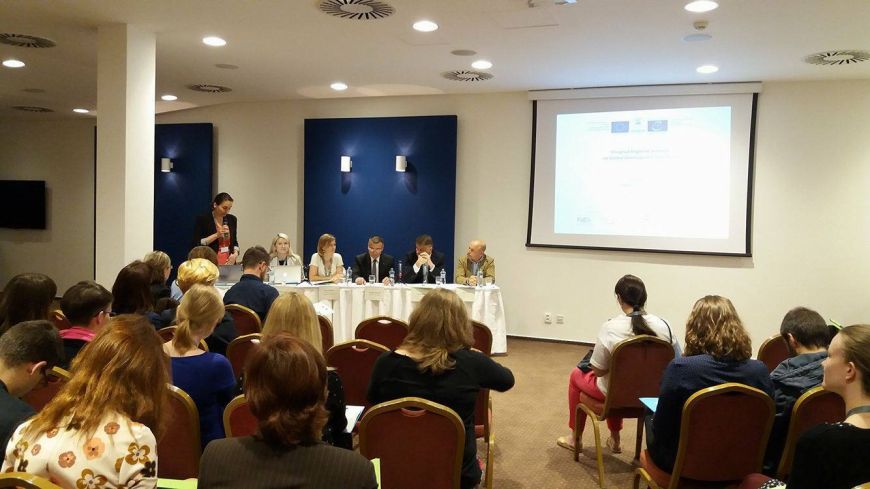 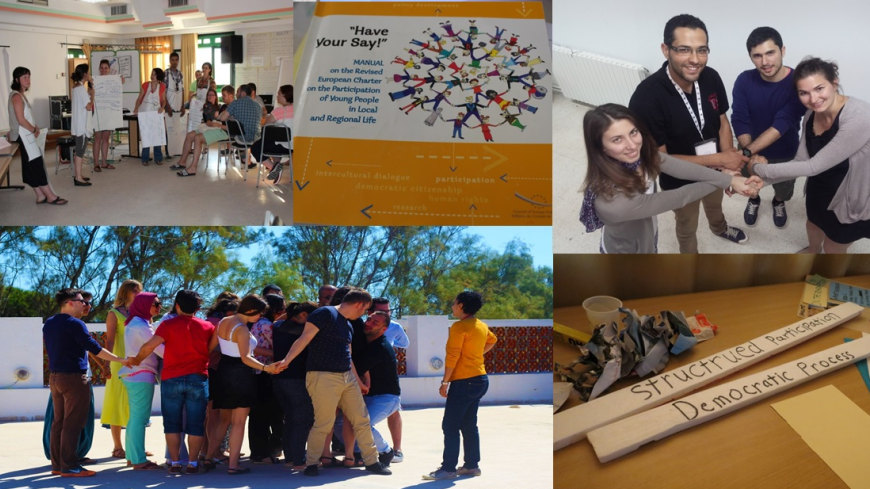 The North-South Centre of the Council of Europe is organising the 6th Global Education and Youth Training Course for Youth Multipliers and the 4th Training Course on Structured participation in Democratic Processes (SPDP). The two courses will take place between the 3rd and the 8th of July, in the framework of the 5th University on Youth and Global Citizenship (MedUni), at the Centre de Vacances et de Loisirs pour Enfants, in Hammamet (Tunisia). More 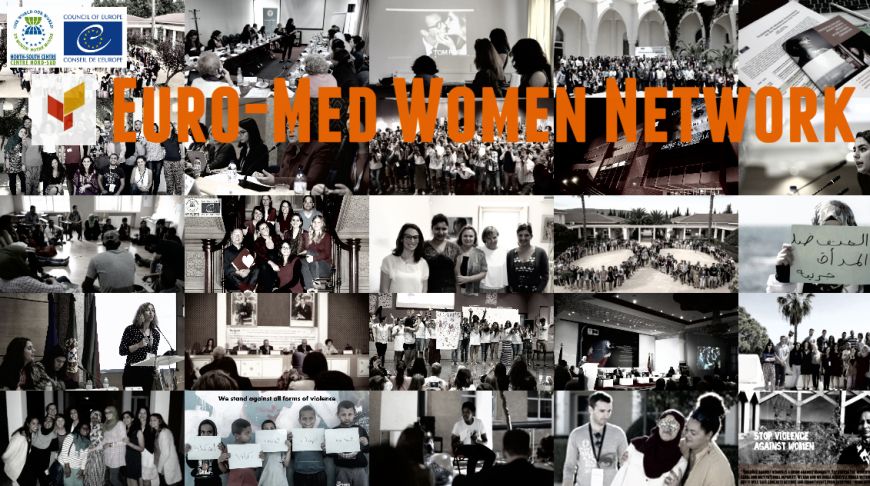