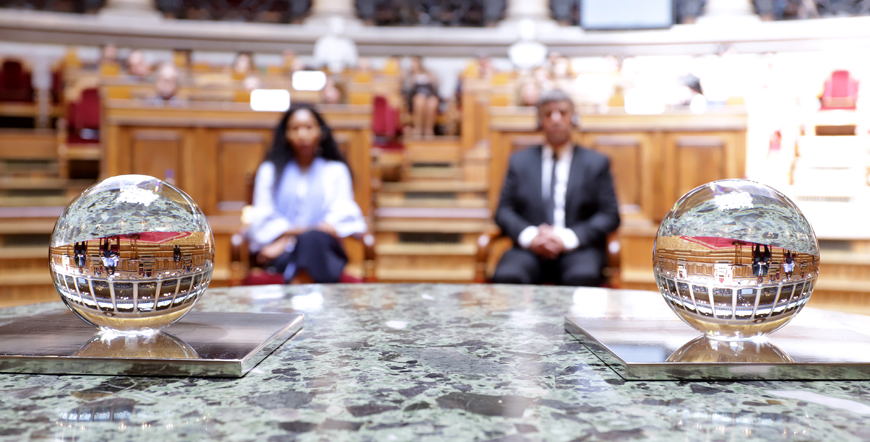 The North-South Prize is awarded each year since 1995 to two candidates (activists, personalities or organisations) who have stood out for their exceptional commitment to promoting North-South solidarity.

The candidates (if natural person, preferably a man and a woman) must have distinguished themselves in the following areas: protection of human rights, defence of pluralist democracy, public awareness raising on issues of global interdependence and solidarity. Despite the variety of nationalities and fields of action of those that have received the Prize since its creation, they all have in common a strong commitment to the promotion of North-South partnership.

Call for nomination is open for the North-South Prize of the Council of Europe 2022. 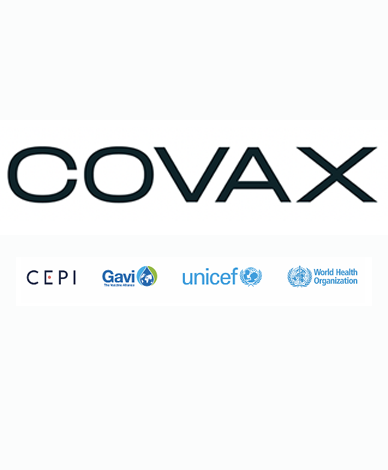 The Covax Mechanism is selected by the Jury in recognition to the efforts made by this global initiative to ensure that COVID 19 vaccines are available worldwide, including in low-income countries, and ultimately for striving for a more equitable world when it comes to the protection of people’s lives and public health. 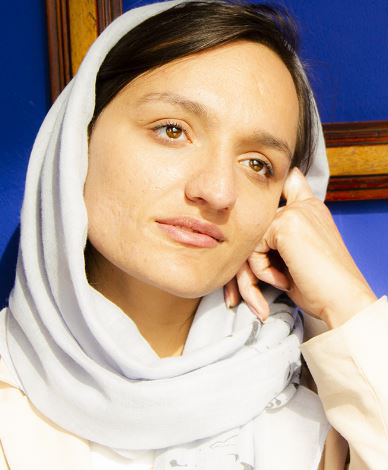 The Jury decided to award the Prize to Ms. Zarifa Ghafari, former Mayor of Maidan Shahr, capital city of the Wardak Province in Afghanistan for her courage and strong commitment to defending women’s rights in her home country, as well as internationally.
For further information, you can consult the Jury’s decision. 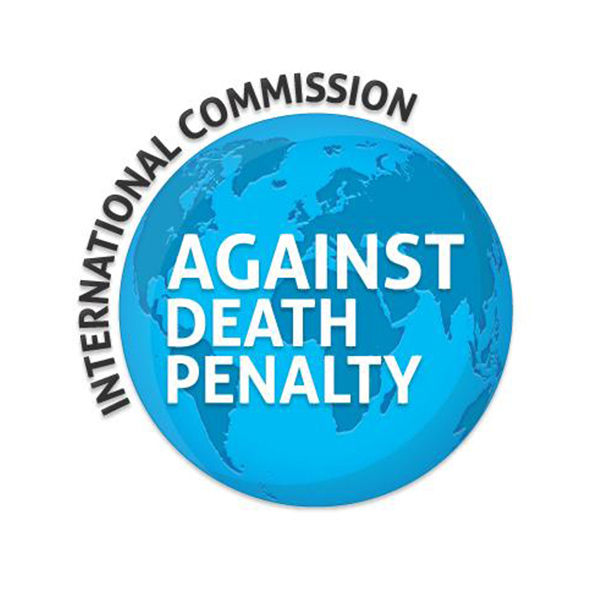 International Commission against the Death Penalty

The Jury acknowledged the unique contribution of the ICDP during its ten years of existence to the global trend against the death penalty and its key role in the international movement that advocates for its abolition.

On the 10th anniversary of the ICDP, the North-South Prize recognizes its contribution, on substance, to the promotion of the most fundamental human right – the right to life; and, on form, to international solidarity and partnership. Twenty-two personalities and twenty-three states from all over the world contribute to the mission of the ICDP with the purpose to act universally for the achievement of this common goal. 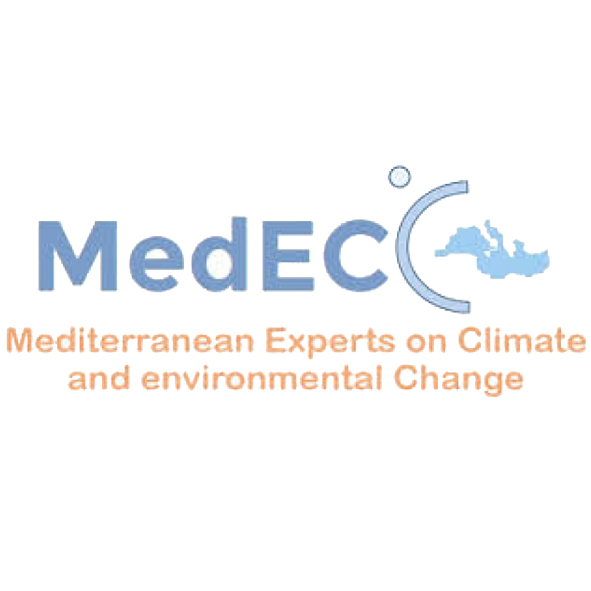 Network of Mediterranean Experts on Climate and Environmental Change

The Jury recognized the work of the MedECC network, composed by more than six hundred scientists from 35 states from the Mediterranean and Europe.

The MedECC network - that elaborated the first-ever scientific assessment on climate and environmental change impact in the Mediterranean basin - constitutes both, a leading example of the potential of collaboration between states and societies to face the challenges of climate change and environmental sustainability, as well as response to the need of scientific and expert cooperation to produce knowledge-based analysis as a sound basis for policy planning. Its work contributes to the promotion of the 1.5 Global Goal of the Paris Agreement in the region. The network also constitutes a concrete example of the vision of the Mediterranean Sea as a shared space of peace, development and human rights, which led to the creation, twenty-five years ago, of the Barcelona Process.

ALBUM OF THE EVENT

Previous laureates of the North-South Prize