About the North-South Process for Women empowerment 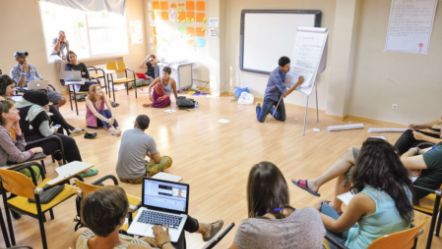 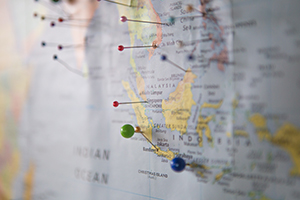 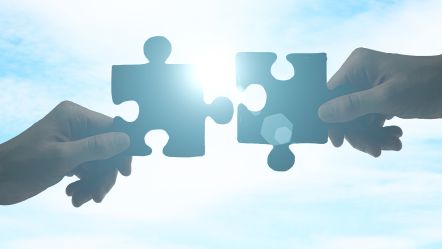 The WE Programme aims at empowering women by promoting a common understanding and unanimous condemnation of all forms of discrimination against women and girls within two projects:

In the framework of the South Programme IV “Regional Support to Reinforce Human Rights, Rule of Law and Democracy in the Southern Mediterranean”, WE against gender-based violence project is supporting the on-the-ground enforcement of key practices focusing on the protection of women and girls victims survivors of gender-based violence in the Euro-Mediterranean region.

WE for diversity and equality project is addressing the intersectional forms of discrimination against women and girls to promote the cultural and identity diversity of women.

The North-South Centre raises awareness on obstacles and barriers, whether dictated by social norms or legal frameworks, which stand between survivors of sexual violence and access to justice. To promote a non-stereotyped view and to encourage the public opinion to support survivors of violence the North-South Centre created « Listen to us ». The video Listen to Us is the result of collaboration between the North-South Centre and youth artists from Algeria and Jordan. Houss Ine, member of the project SKIMI Radio in Algeria and creator the soundtrack, and the filmmaker Maysoon, creator of the Falak project in Jordan, were responsible for the creative direction of the video inspired by real stories and testimonies of survivors of sexual violence. The narrative was conceived with the support of young activists from Lebanon, Morocco, Palestine and Portugal.