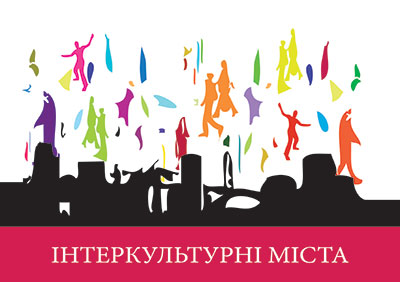 The Ukrainian network of Intercultural Cities (ICC-UA) includes a group of cities that recognize the importance of the diversity advantage concept for the development of their communities. These cities take strategic approach to the implementation of the ICC’s urban model of intercultural integration within their jurisdictions and beyond.

Along with other ICC national networks, the Ukrainian network of Intercultural Cities has launched its new phase in 2015 following the Recommendation CM / Rec (2015)1 of the Committee of Ministers of the Council of Europe and aiming to review relevant policies and develop intercultural strategies for all cities-members of the updated network.

The Melitopol Forum 2015 in Ukraine was crucial for revisiting the concept of Intercultural Cities in the contemporary Ukrainian reality. Interested partners and stakeholders from different cities and regions of Ukraine as well as the representatives from the national government and the CoE experts defined the objectives, priorities and future strategy of the ICC-UA. These include:

Odessa as an Intercultural Harbor

The ICC-UA Network met in Odessa

Video about ICC subtitled in Ukrainian