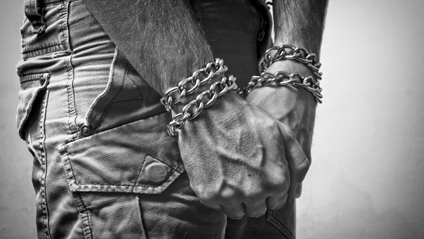 A German national of Lebanese origin claimed to have been arrested and tortured in Skopje then transferred by the CIA to a secret place of detention in Afghanistan.  The Court held that “the former Yugoslav Republic of Macedonia” had been responsible for his torture and ill-treatment both in the country itself and after his transfer to the US authorities in the context of an extrajudicial “rendition”.

Ahmed Selmouni complained of assaults on him while in police custody in 1991. The Court held that the acts of physical and mental violence inflicted on the applicant had caused “severe” pain and been of a most serious and cruel nature. It found violations of Articles 3 (prohibition of torture and ill-treatment) and 6 para. 1 (right to be tried within a reasonable time). This is the first case against France disclosing a violation of Article 3.

This judgment is also especially important in that it emphasises the need for breaches of the fundamental values of democratic societies to be assessed ever more stringently with the rising level of expectation for protection of human rights and fundamental freedoms.

In this case the Court held that Article 3 would have been violated had the United Kingdom extradited Jens Soering, a German national, to the state of Virginia in the United States where he was charged with murdering his girlfriend’s parents. The application of the death penalty in Virginia meant that Mr Soering was liable to spend 6-8 years on death row, without knowing whether or not he would be executed. The Court concluded that this in itself would constitute inhuman and degrading treatment.

It is the first judgment in which the Court has ruled on the wait in death row and on a “potential violation”.