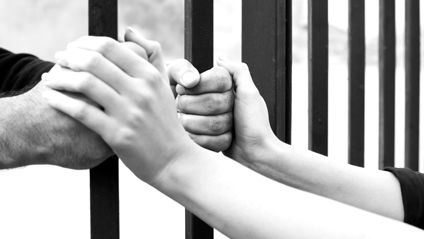 The case concernsed the detention of two young men for more than five days in June 2007 to prevent them from participating in demonstrations against the G8 summit of Heads of State and Government held in Heiligendamm near Rostock, Germany.

Tenguiz Assanidzé, mayor of Batumi and member of the Ajarian Supreme Council, was kept in detention for over three years after his acquittal by the Supreme Court of Georgia. The Court found that the applicant had undergone arbitrary detention contrary to Articles 5 (right to liberty and security) and 6 (right to a fair trial); for the first time, it asked a state to ensure the applicant’s speedy release.