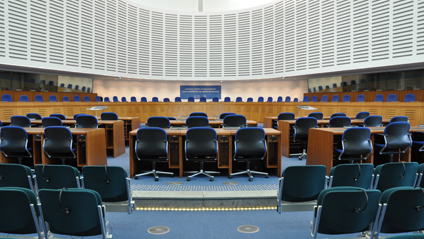 Since its creation in 1959, the Court has delivered more than 16,000 judgments. These rulings have resulted in many changes to legislation and have helped to strengthen the rule of law in Europe. ,. Through the Court’s case-law, the European Convention on Human Rights has become a dynamic and powerful instrument in the response to new challenges and the ongoing promotion of human rights and democracy in Europe.

The Convention provision which has been violated most is Article 6, as regards the right to a fair trial, then the reasonable time requirement. The next most frequent violations are under Article 1 of Protocol No. 1 (protection of property) and Article 5 of the Convention (right to liberty and security).

The Court has also given rulings on various social issues such as abortion, assisted suicide, body searches, domestic slavery, adoption by homosexuals, wearing religious symbols at school, the recognition of transsexuals, the protection of journalists’ sources and even environmental issues.