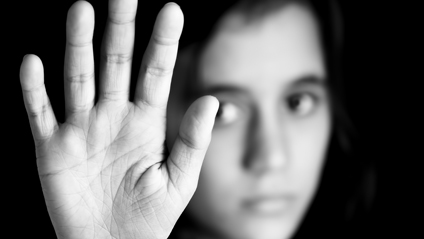 Rantsev versus Cyprus and Russia (7 January 2010)

The Court held that the Cypriot and Russian authorities had not protected a 20 year old Russian cabaret performer from a traffic in human beings.

The Court found violations by Cyprus of Articles 2 (right to life) and 5 (right to liberty and security) and a violation by both countries of Article 4. It is the first judgment in respect of trafficking.

A Togolese young woman who had arrived in France in 1994 to study was coerced into working as a maid in a private home in Paris. Her passport having been confiscated, she worked without remuneration or leave for 15 hours a day over several years.

The Court considered that the criminal-law legislation in force at the time had not afforded the applicant specific and effective protection against the actions of which she had been a victim.

Factsheet on forced labour and trafficking