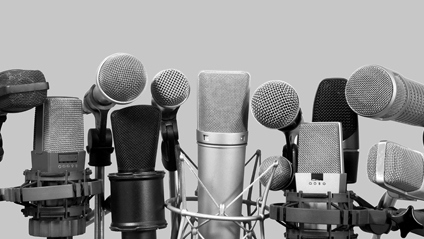 The case concerned the search by the police of a well-known broadcast journalist’s home, and their seizure of data storage devices. Her home was searched following a broadcast she had aired in February 2010 informing the public of an information leak from the State Revenue Service database.

The Court found a violation of Article 10 (Freedom of expression) emphasising that the right of journalists not to disclose their sources could not be considered a privilege, dependent on the lawfulness or unlawfulness of their sources, but rather as an intrinsic part of the right to information.

The case concerned the injunction served on the Sunday Times restraining publication of news about the pending civil proceedings brought by parents of children born with severe deformities through the taking of thalidomide by women during pregnancy.

Factsheet on the protection of journalistic sources