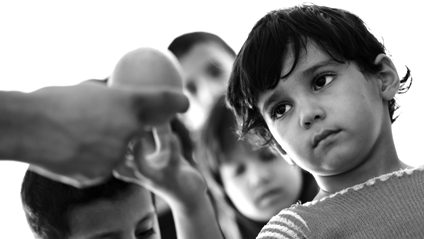 Sejdić and Finci versus Bosnia and Herzegovina (22 December 2009)

The case concerns the ineligibility of a Rom and a Jew to stand for election to the House of Peoples of the parliamentary assembly and the Presidency of the country because they did not belong to the three “constituent peoples” (Bosniacs, Croats and Serbs).

The Court found a violation of Article 14 (prohibition of discrimination) taken together with Article 3 of Protocol No. 1 (right to free elections).

The applicant, a Belgian citizen of Turkish origin, alleged that he was ill-treated during his arrest and while in police custody, and complained that the Belgian authorities had failed to conduct an effective investigation into these allegations.

the Court considered that the Belgian authorities had not taken all the necessary measures to ascertain whether discriminatory conduct could have played a role in the events in question, and therefore concluded that there had been a violation of Article 14 taken in conjunction with Article 3 (degrading treatment).

The case concerned the enrolment of the applicants in special schools (intended for children suffering from mental handicaps), in their view because of their Roma origin.

The Court found a violation of Article 14 (prohibition of discrimination) in conjunction with Article 2 of Protocol No. 1 (right to education).

The Court has found against several European countries for segregation of Roma pupils in schools.