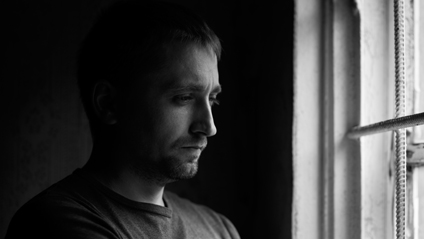 The case concerned the conviction in 2003 of a conscientious objector - a Jehovah’s Witness - for his refusal to perform military service. He was imprisoned despite Armenia’s undertaking, when joining the Council of Europe on 25 January 2001, to introduce civilian service as an alternative to compulsory military service within three years and to pardon all conscientious objectors sentenced to imprisonment.

The Court found a violation of Article 9 (freedom of thought, conscience and religion) of the Convention.

The case concerns a lawyer complaining of having been obliged to disclose that he was not an Orthodox Christian when he was sworn in, as a religious oath was the only one provided for in the procedure.