Right to respect for private and family life: landmark judgments 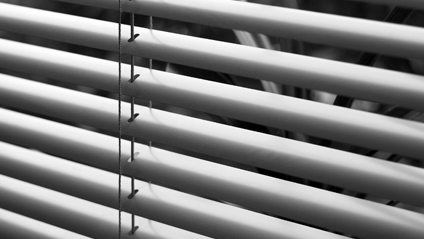 The case concerned the retention by the authorities of fingerprints and DNA samples taken from the applicants during criminal proceedings against them which did not result in their conviction. It gave rise to a judgment finding a violation of Article 8 (right to respect for private and family life).

This case bears witness to the applicability of the European Convention on Human Rights to situations that were utterly inconceivable at the time of its drafting.

The case concerns the publication of an advertisement of a sexual nature concerning a child on an Internet dating site. The Court found a violation of Article 8 given that no effective remedy existed under Finnish law to reveal the identity of the person who had posted the ad about the applicant on the Internet dating site.

Ms Nadezhda Mikhaylovna Fadeyeva, a resident of Cherepovets, an important steel-producing centre 300 km northeast of Moscow, alleged that the operation of a steel plant in close proximity to her home endangered her health and well-being.

The Court found a violation of Article 8, pointing out that the authorities had offered the applicant neither an effective solution to help her move away from the dangerous area nor effective measures to end an activity contrary to the national environmental standards.

The case concerned the abduction of the applicant’s son by her ex-husband, the father of the child, who took advantage of his visiting right to kidnap the child and flee with him to the United States. The applicant claimed that the Spanish authorities had not taken the proper measures to ensure the prompt execution of the judicial decisions delivered in her favour and to assist in recovering her son.

The Court found a violation of Article 8. The judgment illustrates the numerous cases concerning issues of custody and abduction of children which are brought before the Court. It is also one of the cases in which the Court refers to other international conventions, in this instance the Hague Convention of 25 October 1980 on the Civil Aspects of International Child Abduction.

What is the right to family life and how is it protected under the European Convention on Human Rights (ECHR)? See some examples.