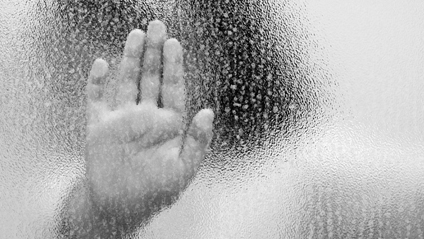 The Court held that the brutality inflicted on the applicant and her mother were linked to their gender and thus akin to a form of discrimination against women. The Court condemned the overall unresponsiveness of the Turkish judicial system regarding domestic violence (which principally affects women) and the impunity enjoyed by the aggressors.

The Court found a violation of Articles 2 (right to life), 3 (prohibition of torture and ill-treatment) and 14 (prohibition of discrimination). This is the first judgment concerning domestic violence.

The case concerns the disappearance of Mr Isayev which occurred during an operation carried out by the Russian army in Chechnya.  The Court held that there had been a violation of Article 2 of the Convention in respect of the State's obligation to protect the right to life and in respect of the failure to conduct an effective investigation into the circumstances in which Mr Sultan Isayev disappeared.

Factsheet on the abolition of the death penalty

What is the right to life and how is it protected under the European Convention on Human Rights (ECHR)?
See some examples.