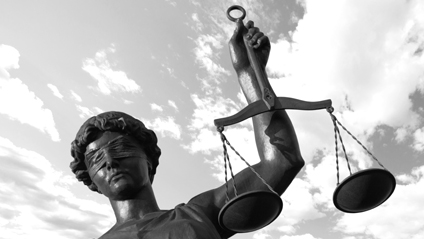 The applicant, charged with and subsequently convicted of having participated in an unauthorised demonstration in support of the PKK (illegal Kurdistan Workers Party), made a statement admitting guilt while in custody, without a lawyer.

The Court found a violation of Article 6 (right to a fair trial), stressing that access to a lawyer should normally be granted as from the first interrogation of a suspect by the police in order for the right to a fair trial to remain sufficiently “practical and effective”.

Anatoli Tikhonovich Burdov was granted compensation by the Russian courts for the diseases which he developed after taking part in the emergency operations linked with the Chernobyl disaster. He complained of failure to carry out the final court decisions delivered in his favour.

The Court found violations of Article 6 para. 1 (right to a fair trial) and Article of Protocol No. 1 (protection of property). Many similar cases subsequently gave rise to judgments finding violations.

Factsheet on Police arrest / assistance of a lawyer